Laila Ohlgren was a telecommunications specialist. In 2009 she became the first woman to be awarded the Polhelm prize.

Laila Ohlgren was born in Stockholm in 1937. She attended Kungsholmen public school. She met the man she went on to marry when she was a teenager. Bo Ohlgren was a baritone who was active within Svenska Missionsförbundet (Swedish missionary society), later known as Svenska Missionskyrkan and now as Equmeniakyrkan. The couple got married in 1959.

Bo Ohlgren’s father was an employee of Televerket. Laila Ohlgren began working for the same organisation in 1956. She was the first female employee in her particular section. Whilst working she also began to study for the junior secondary school certificate and the school-leaving certificate so that she could go on to gain engineering qualifications. She excelled at her job at Televerket and was promoted to project leader. This meant that she was involved in the development of early mobile telephone technology.

In 1969 the Scandinavian telecommunications authorities decided to set up the NMT group in order to develop a fully automated mobile telephone system. This task was led by Östen Mäkitalo at Televerkets radiolaboratium where Laila Ohlgren also worked. Their remit also included working on satellite and TV-related matters.

Early mobile telephones were comparatively simple devices and lacked most of the functions that we take for granted now. In order to make a phonecall one first had to lift the receiver on the mobile and then dial the required number. The poor connections of the day often resulted in phone calls being severed before the whole number had been dialled.

When the NMT system was almost complete in 1979 Laila Ohlgren had an idea. There was a microprocessor in every telephone. If it was programmed in such a way that one first dialled the number and then pressed on the connection button, this would reduce the risk of the connection falling away before the whole number had been dialled. At the same time, capacity across the network would increase.

Laila Ohlgren’s idea only came to her a few days before the technological specifications of the NMT system were going to be finalised. She and Mäkitalo spent the Whitsun weekend of 1979 travelling around the Stockholm area by car with a measuring device to test a working experimental network. They tested over a thousand connections from different places in order to gain a reasonable statistical foundation from which they could evaluate whether the idea to use a special connection button was feasible. It was a success and the connection button was incorporated within the NMT system specifications.

Laila Ohlgren carried on working at Televerket (which has been known as Telia since 1993) and eventually she was made chief of staff at one of Telia’s insurance companies in Haninge, south of Stockholm, overseeing 760 employees. She worked at Telia until 2005. She was also actively involved in increasing interest in technology amongst school-children, particularly amongst girls.

Laila Ohlgren was the first woman to be awarded the top prize available within Swedish engineering, the Polhem prize. This is awarded in recognition of high-level technological innovation or for ingenious solutions to technical problems. The innovation must be available on the open market and be considered to be competitive. It must also be permanently environmentally friendly. The first Polhem prize was awarded in 1878. 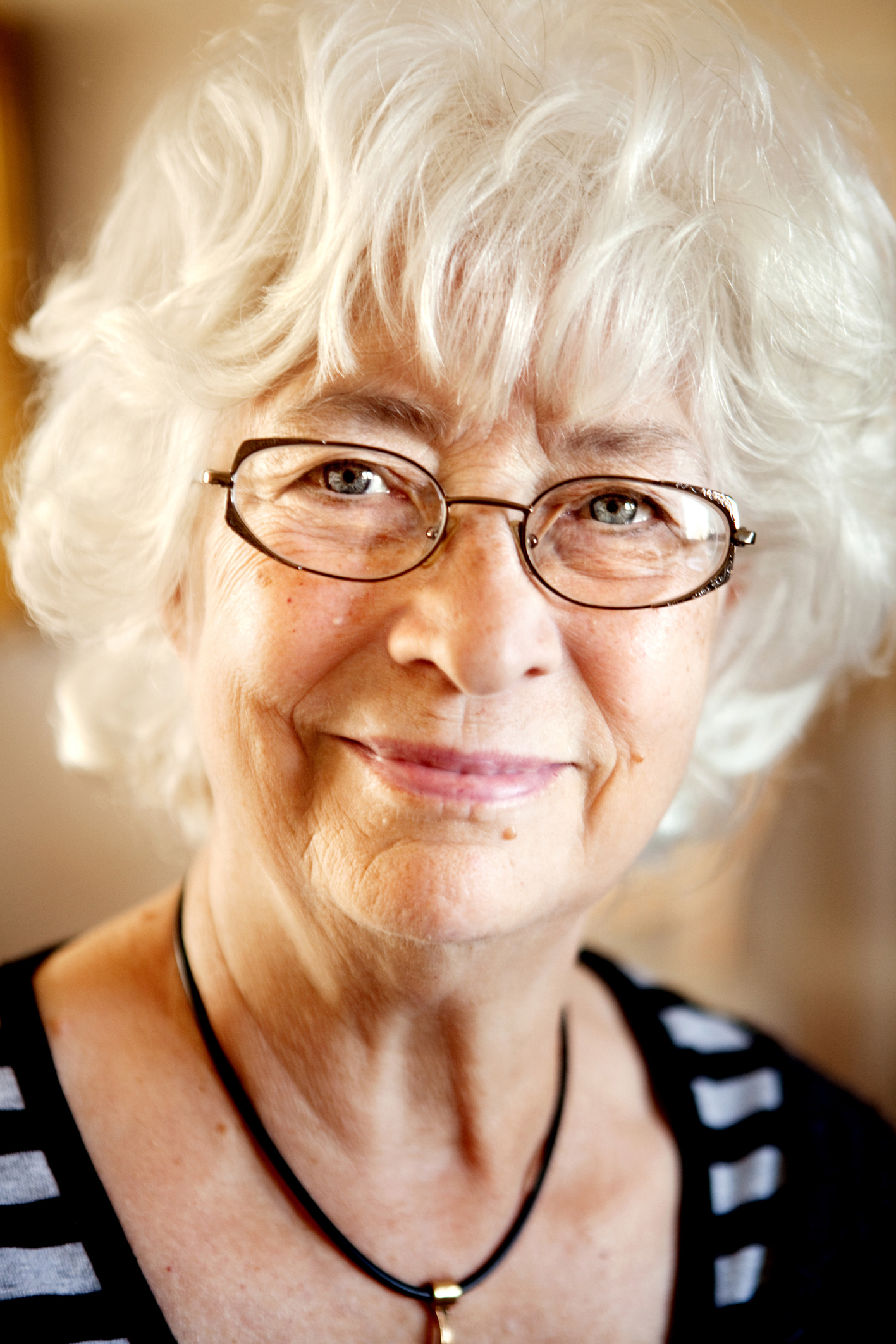