Rut Grubb was a physician and the first woman prison director in Sweden.

Rut Grubb was born in Norrbärke parish in the province of Kopparberg. Her parents were Petronella Larsson, née Rosengren and Gustav Larsson, a wholesale merchant. When Rut Grubb was two years old, the family moved to Östermalm in Stockholm. There she grew up with her parents and her younger sister Märta.

After gaining her B. Med. qualification, Rut Grubb worked for a couple of years as an assistant physician at the Södermanland county sanatorium at Löt. In 1918, she took her licentiate in medicine, which was required to gain her doctor’s licence. After that she held some shorter positions in Vadstena and Stockholm before she started on her path as a practising physician in Växjö in 1919.

In 1916, Rut Grubb had married Erik Grubb, also a physician. From 1928 onwards he was the regimental physician to the Kronoberg regiment. The couple had six children, four girls and two boys, all born between 1917 and 1930.

In Växjö, Rut Grubb developed her practice as a doctor, working at the teacher training college for primary schoolmistresses in Växjö, the girls’ grammar school in Växjö and the Växjö municipal girls’ school. In 1937 she was also appointed as the physician at the prison in Växjö and the year after that as the director of the prison. She retained that post until her death in 1952.

In her roles as physician to and director of the prison, Rut Grubb was engaged in the women prisoners. In 1938, in the feminist magazine Hertha, she wrote an article with the title ”Should a child be born in a prison?” in which she argued that pregnant prisoners should be moved to a maternity hospital before giving birth. Not because hygiene was bad in the prison, on the contrary, she considered it much better there than at many home births. However, Rut Grubb considered that it was better for children not to have to grow up with the knowledge that they had been born in a prison. Rut Grubb also wrote other publications, among them a sexual education guide for young people, written with her husband Erik Grubb, in 1931: Släktlivet: En bok för gossar och flickor. She was also involved in the feminist association Fredrika-Bremer-Förbundet and a member of the municipal council in Växjö.

Rut Grubb is remembered by her home town Växjö. In the summer of 2015, a public work of art was completed by the artist Caroline Mårtensson: Grubb’s system. It is situated near the old prison and named after Rut Grubb. Rut Grubb has also given her name to one of the city buses in Växjö. 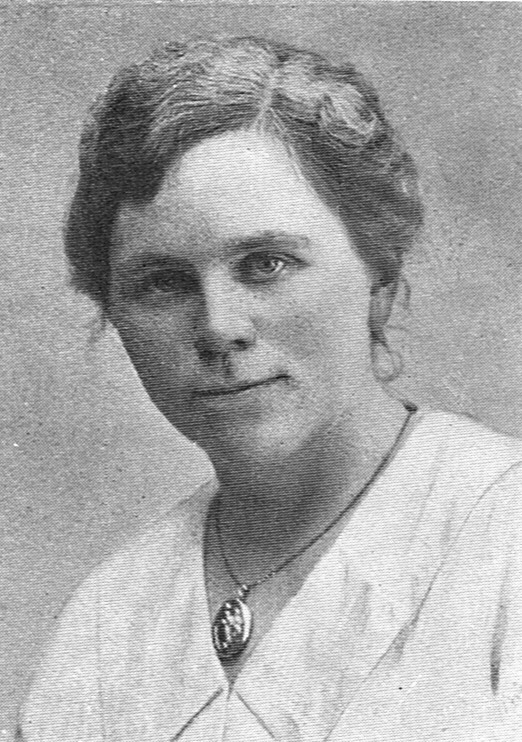