Signe Barth was an artist, known for her motifs from France and the Swedish west coast. For almost twenty years, she ran an art school in Stockholm.

Signe Barth was born in Uddevalla in 1895, the youngest of three children. Their parents, Vendela Kristina von Essen, with roots in a works owner family from Nykarleby in Finland, and Fredrik Pettersson, a military man and politician from Gothenburg, were wealthy. They resided on their manor estate Emaus outside Uddevalla, where Signe Barth grew up. In connection with their father’s appointment as county governor in Jönköping county in 1906, the county governor’s residence in that city became the family’s official home until 1922. Their mother died there in 1919. At that point, Signe Barth had already left her childhood home for art studies in Stockholm, and then in Copenhagen, and in 1920 she continued them in Paris. There she met her husband-to-be, the Swiss artist Amadé Barth. They were married in 1922, but Amadé contracted tuberculosis and died in 1926. Signe Barth remained however in Paris until 1936, when she returned to Sweden and settled down in Söder in Stockholm. She spent all the summers throughout her life in Kyrkesund on the west coast island of Tjörn, where the family had a summer residence and she had her own atelier.

Signe Barth’s paintings include urban motifs from Paris and Stockholm as well as from the Swedish west coast. She painted landscapes, still lifes and portraits. Her style was personal and simple in direct interpretations of real life, with Cézanne as her role model. Throughout the years, she participated in various exhibitions and her art met with much appreciation. She had her first solo exhibition in Paris in 1928, and after that, she exhibited regularly at galleries in Stockholm. She is represented at the Moderna muséet in Stockholm, Bohusläns Museum in Uddevalla, Borås konstmuseum, Smålands Museum, Kalmar konstmuseum and Östersunds Museum. Her personal archive is housed in the National Museum.

In 1940–1959, she ran her own school of painting: Signe Barth’s målarskola, in Bellmansgatan in Stockholm. A few of her pupils were Elsa Björk-Liselius and Gun Kessle. Thora Dardel was one of her close friends.

Signe Barth died in 1982. Two years later, a memorial exhibition was arranged at Prins Eugén’s Waldemarsudde, in which her former pupils presented a selection of Signe Barth’s works. She lies buried in Ljung Cemetery in Ljungskile. 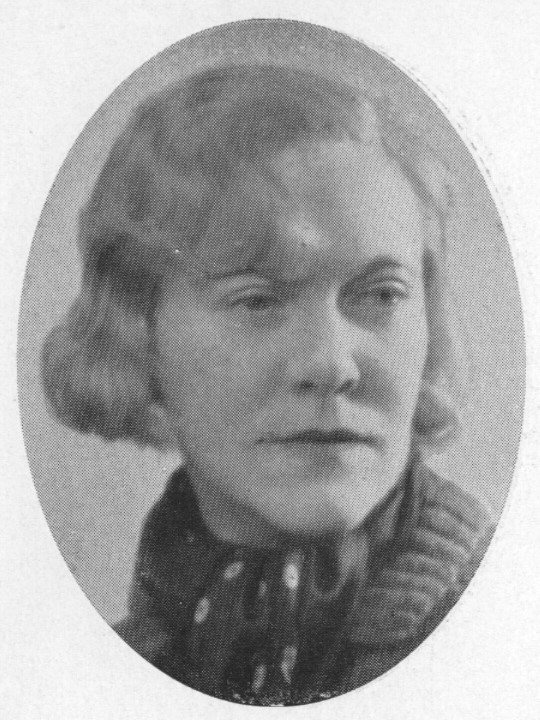