Signe Salén was born Sigrid Alfhild Maria af Klintberg in Stockholm in 1871. She was the fifth daughter of Ludvig Ferdinand af Klintberg and his wife Gertrud, née Bergman. Her mother came from a family of clergymen and her father was an accountant. In 1905 he was also appointed as superintendent of a state pension fund for ten months.

The family was aristocratic and when Signe Salén was born she already had four older sisters. Later, she was to have seven more siblings: five sisters and two brothers. Like Signe Salén herself, three of her sisters acquired higher education, Elsa and Margit as physiotherapists and Eivor as a teacher. Their brothers Carl Ferdinand and Bengt Hjalmar Axel became an army captain and a vice auditor respectively.

Signe Salén matriculated in 1890 and spent the winter after that on medical studies in Germany. Thereafter she studied at Uppsala University and took her first medical examination there in 1892 before continuing on to the Karolinska Institutet (KI) in Stockholm where she took her Bachelor of Medicine Degree in 1896 and her Licentiate Degree in 1901. Her contemporary, the physician Gerda Kjellberg, who started at KI in 1901, has described the good comradeship between the women medical students, mentioning Signe Salén among others.

Gerda Kjellberg considered that the earlier generation of women doctors, like for example Karolina Widerström and Ellen Sandelin, took good care of their younger colleagues. Among the younger ones, apart from Signe Salén, were also Ada Nilsson and Alma Sundquist. Together they discussed the important women’s issues of the day, like prostitution and contraceptives. In 1901, Signe Salén was also one of the 31 women doctors and students who sent a petition to the King demanding the right to hold public appointments, which had up to then been refused to women doctors. During a brief period, Signe Salén served as an extra teaching assistant at a children’s policlinic, and as a stand-in teaching assistant at the children’s orphanage Allmänna Barnhuset in Stockholm.

In 1902, Signe Salén married Ernst Salén who was two years older, also a medical licentiate and who came from a family of physicians. Both before and after the marriage, then in the company of her husband, Signe Salén made study trips to Germany and Switzerland.

In April 1903, the couple had a son, Ernst Ferdinand, and in 1905 their son Sven was born. The same year, Ernst Salén was appointed as hospital physician at the new county hospital in Luleå. Signe Salén opened her own practice in Luleå and also assisted her husband with surgical operations at the hospital. She thereby became Sweden’s ”most northerly woman doctor”. During her years in Luleå, Signe Salén was also engaged as a physician to the Föreningen Mjölkdroppen that was started in Luleå on 18 April 1906 and spread all over Sweden. It supplied sterilised milk to small children whose mothers could not feed them. In April 1908, the Salén family were living in Visby, when Ernst Salén died of meningitis. In 1910, Signe Salén started work as an assistant physician for patients with tuberculosis at the newly built Söderby sanatorium.

At the census in 1910, Signe Salén and her children were registered as living at the sanatorium, like the other employees there including the consultant. According to Svenska kvinnor från skilda verksamhetsområden in 1914, she is said to have been a teaching assistant at the children’s policlinic that year too. The year after, she was appointed teaching assistant at the birth clinic Allmänna barnbördshuset and acting teaching assistant at the Stockholm epidemic hospital (later Roslagstull Hospital). In 1911, she became a member of the Gustav Vasa church congregation’s children’s meals committee and in 1912 a substitute on the board for the Stockholm city children’s hostel. This hostel was a temporary lodging for younger children who had been taken in hand by the poor relief committee.

Between 1916 and 1918, Signe Salén worked as a teaching assistant and assistant physician at Sankt Göran’s Hospital, that at that time mainly treated tuberculosis and venereal diseases. The latter were something that Signe Salén was to direct her efforts towards during the following years, when she was working on skin diseases and genital diseases. In 1919, she was appointed as a physician at the state policlinic for genital diseases in women.

Signe Salén also participated in the discussion that was ongoing in the Swedish medical association Svenska Läkaresällskapet at the beginning of the 1900s, concerning the regulation of prostitution that had been introduced in the 1800s. From 1859 on, the law forced women prostitutes to submit to regular inspection, public registration and so on. At the beginning of the 1900s, a committee had been constituted with the task of investigating this law among other things, and Svenska Läkaresällskapet had been asked to comment on the issue. After having discussed it at a number of meetings, Läkaresällskapet suggested that the regulation should remain and be under the control of the health authority. Karolina Widerström and Johan Erik Johansson had argued against the suggestion, and the latter wrote a reservation against the decision that was signed by about forty doctors, among them Signe Salén. The signed reservation objected to the regulation’s inefficiency, and also pointed out that even if the suggestion was that the prostitutes should mainly be examined by women doctors, the ”branding [of those examined] would still be a fact”.

In 1939, Signe Salén was compelled to leave her appointment at the policlinic, since she had turned 67 years of age. In 1946, she sent an application for a pension to the hospital directors. She pointed out that at the policlinic she had ”earnt [...] a certain fee without the right to holidays, sick leave, overtime or a pension”. She describes in addition how working time ”always had to be exceeded, often by several times the length of working time decided (she had kept a diary of the time throughout the years), particularly at evening clinics, when the work was long-drawn-out and gruelling, preventing any form of rest and recreation.” She stated that her own savings did not suffice to ”obtain at least a modest provision for her old age” and also referred to the fact that her colleague Gerda Kjellberg had been granted the right to a pension. Her application was rejected, with the motivation that 18,000 patient treatments per year were to be considered a normal work load, and since Signe Salén’s patient treatments fell short of this, her appointment was to be regarded as a ”sideline”.

Signe Salén died in Stockholm in 1963 and was buried at the Northern Cemetery in Solna. 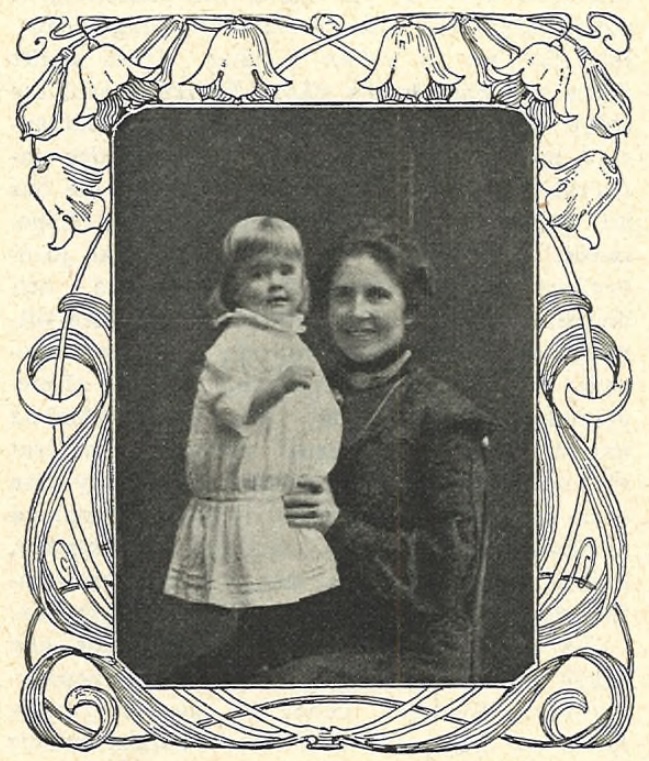