Siv Cedering was a poet and a translator. She was also artistically active in other spheres including photography, painting, and sculpture.

Siv Cedering was born in Grelsbyn in Norrbotten in 1939. The whole family emigrated in 1954, when she was 14 years old, and moved to the USA, settling in San Francisco. Her father regretted his decision almost instantly and returned to Sweden but the rest of the family – Siv Cedering, her two siblings and her mother – stayed in America for good. Siv Cedering, who was the younger daughter, had a voracious appetite for knowledge and was a talented writer. She applied to attend a writing course offered at San Francisco State University. The course, run by the well-known Beat poet Allen Ginsberg, was held during the spring term of 1956. An aspiring young poet could hardly have hoped for more auspicious beginnings! An early result of her course attendance was her 1956 debut poetry collection, entitled Dawn. The work was fairly unoriginal and the publisher was little-known. Dawn remained Siv Cedering’s sole output for quite some time.

An early pregnancy and the ensuing conventional marriage, to a successful data technician, put a stop to any further writing efforts for a long time. However, in the early 1970s, Siv Cedering began to write poetry in earnest, releasing two collections - Letter from the Island and Cup of Cold Water - both published in 1973, and then Mother Is, published in 1975. The first of these three works includes a passing reference to the Swede, Göran Tunström, with whom Siv Cedering had become acquainted at the time. The simultaneously factual and sensual form of expression used in Mother Is paved the way for Siv Cedering’s breakthrough with the American public. Over the course of the ensuing decades she became a travelling poet. She gave readings all over the place, served as visiting professor and writing instructor at universities, performed at art galleries and at all sorts of cultural spaces, travelled throughout the USA, as well as to Canada, Japan and Australia.

Siv Cedering’s neat use of imagery and her unvarnished subject choice of feminine intimacy, minus obliqueness or prudery, allowed her to create a form of poetry for which very few predecessors existed. In terms of a Swedish comparison one could perhaps mention Maria Wine and Ann Smith, whilst American comparables might include Denise Levertov and Anne Sexton. From Siv Cedering’s correspondence, which forms part of her personal archive held at Umeå university, one learns that her correspondents included Robert Bly, Donald Hall, and David Ignatov. Indeed, William Stafford became a particularly loyal friend.

Around this time Siv Cedering had also, in 1977, published a sensual instruction book for loving couples, entitled Joys of Fantasy, as well as an edited collection of Indian poetry translated into Swedish called Det blommande trädet, published in 1973. Further, she had also translated the work of several Swedish poets into English, including pieces by Göran Palm, Gösta Friberg, and Werner Aspenström.

After the break-up of her marriage, during which she had been a resident of Westchester, New York, she purchased a house in Amagansett, Long Island with the money she had received from her ex-husband, David Fox as alimony. She then spent 15 years living with David Swickard, a historian with Swedish ancestry whose Harvard PhD was on the development of the Swedish Centre party’s ideology. During the final stage of her life she entered into a relationship with Hans van der Bovenkamp, an architect and sculptor of Dutch origins. They moved to another part of Long Island called Sagaponack.

The Swedish element of Siv Cedering’s writing began with a book of prose entitled Leken i grishuset, published in 1980. Its 40 brief chapters describe Siv Cedering’s 40 weeks of pregnancy which led to the birth of her first child. This work was followed up by a 1981 novel called Oxen which portrays a hard-working couple during the 1800s famine years. In 1989 she published Mannen i ödebyn, a book for young readers based on her childhood years in Norrbotten, which belongs to a lengthy series of children’s books about Grisen (Piggy), an enterprising rascal who believes he can count in French because he says “nöff, nöff” (the Swedish onomatopoeic word for a pig’s grunt which resembles French for nine, neuf).

Her later lyrical prose output is largely comprised within two compilations, Letters from a Floating World from 1984 and Letters From an Observatory from 1998. Here the earlier light-hearted and spontaneous expression of Siv Cedering’s early output is replaced by more thoughtful, narrative poetry of a more varied content. The inspiration she took from Japanese culture, which she experienced on her travels, is prominent as are her wonderings about natural sciences and astronomy. A journey into interstellar space takes on erotic overtones and becomes intertwined with her youthful memories of the Kalix river’s shores. It is notable that Siv Cedering’s writings almost never include descriptions of her adopted American landscape, remaining loyal to her inner Norrbotten identity instead.

The senses form the guiding elements of her poetry. She lovingly portrays various members of her family with their individual aspects, and emotional closeness is of prime importance when describing relationships. Touching human skin, cloth and materials provide inspiration. “Fata Morgana” a key poem from her 1984 collection, contains the line: “Svaret på frågan om händer/ är beröring” (the answer to the question of hands / is touch). The way she groups the lines of her poems, her use of refined line-breaks, reflects a more technical aspect of the same relationship. The slender lines of her poetry crawl close into us.

Only two of Siv Cedering’s poetry collections were published in Swedish: En dryck kallt vatten, which was translated by Maria Wine in 1977 and Om dikten är ett mål, tillåt mig att misslyckas, translated by Matilda Södergran in 2018. Further, during the 1984–1991 period a number of her poems were translated for the Norrland cultural magazine Provins.

The poet’s constant commuting between two languages has definitely left its particular mark on Siv Cedering’s poetry in that she writes in English albeit with an underlying Swedish use of syntax. Matilda Södergren, in the foreword to her publication, says of that particular aspect that she felt like she “led the poems home by translating them back into Swedish”. Siv Cedering’s English-language poetry indisputably forms the prime output by a female Swedish lyricist during the second half of the twentieth century. The fact that she was permanently resident abroad has prevented this view from becoming better known.

Siv Cedering died of cancer in Sagaponack, Long Island in 2007. 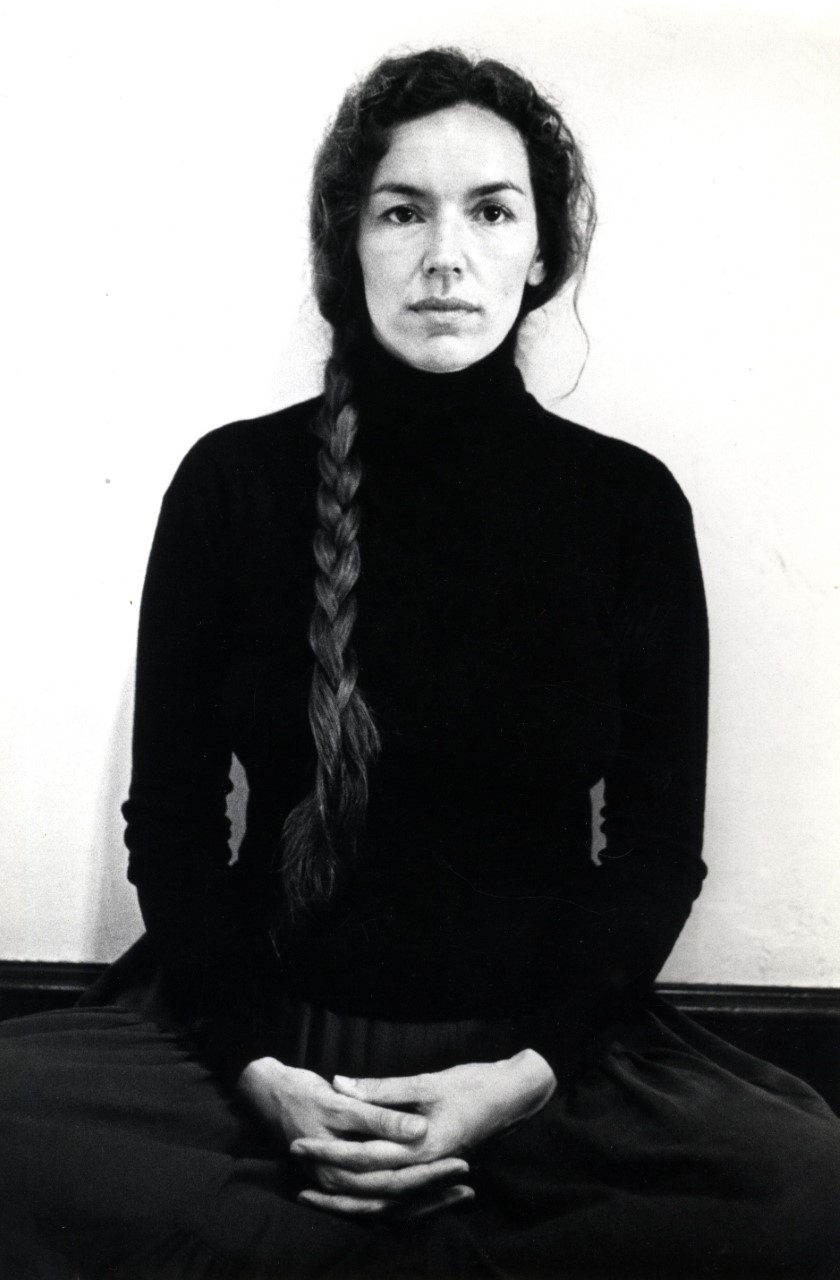