Sophie Elkan was an author, mostly known for her short stories and as a reformer of the historical novel. She was a member of the cultural elite in Gothenburg around 1900 and was a close friend of Selma Lagerlöf.

Sophie Elkan was born in Gothenburg on 3 January 1853. She was the daughter of businessman Alexander Salomon and Henriette Abrahamson. She had an older brother, Otto, and a younger sister, Elise. She grew up in Gothenburg. In 1872 she married the music book vendor Nathan Elkan and moved to Stockholm. They had a daughter called Kerstin. In December 1879 Nathan Elkan passed away from pulmonary tuberculosis and the very next day Kerstin died of the same disease. Sophie Elkan and her husband had enjoyed a happy marriage and the two deaths hit her hard. She then spent lengthy periods abroad and eventually settled in her own apartment in Gothenburg in the 1880s. From 1886 she began to help her brother to translate educational works and she wrote articles for Göteborgs Handels- och Sjöfarts-Tidning and for Göteborgs Nyheter.

In 1899 Sophie Elkan’s first historical novel, called John Hall. En historia från det gamla Göteborg, was released in two parts. The story is about the son of a rich merchant in Gothenburg, who wasted his entire inheritance around the early 1800s, and it is based on real events. The novel was published under her real name and became her breakthrough book. Sophie Elkan spent two years doing archival work during which she methodically researched the sources. The novel earned glowing reviews, including one from Oscar Levertin in Svenska Dagbladet. One reviewer said: “Both the subject matter and also the artistic nature of its expression automatically render [the book] worthy of a place in our national literature”. Georg Brandes also gave the book a very positive review. Not only did Sophie Elkan gain a place among well-established authors with John Hall but it was also produced as a play and has been released in five editions, most recently in 1993. The same year that John Hall was published, the Russian reading public was introduced to Sophie Elkan through a volume of collected works entitled Svenska noveller, which also included August Strindberg and Verner von Heidenstam. The following year her work was published alongside authors such as Ola Hansson in the literary journal Kuriren för utländsk litteratur.

Sophie Elkan’s novel Drömmen om Österlandet, which had been inspired by her travels in the Middle East and Egypt with Selma Lagerlöf, was published in 1901. She also released the short story collection I fågelperspektiv that year. From then on she mainly wrote historical novels. In 1904 volume one and two of Konungen were released, which tells the story of the unlucky king Gustav IV Adolf. These volumes mostly received positive reviews and Gustaf Stridsberg claimed, in Svenska Dagbladet, that Konungen had created a new era for the genre of historical novels. The books were translated into German, English and Dutch, and also received favourable reviews abroad. Konungen i landsflykt, a sequel which recounts the king’s life after his abdication, was published in 1906. Two years later Sophie Elkan released a short story collection called Från Östan och Västan and in 1910 she published Anckarström. En historia från idyllens och revolutionernas tidehvarf, another work in two volumes, which this time portrayed King Gustav III’s murderers. The historians Paul Granqvist and Ludvig Stavenow praised the volumes to the skies. Granqvist thought that the characterisations were brilliant and Stavenow used them as starting points for his history lectures. There was effusive acclaim from others, for example Lydia Wahlström, who described the book as “agonizingly exciting” in her review in Dagny. However, the influential critics Georg Nordensvan and Fredrik Böök were highly negative. The disparaging review by the latter in Svenska Dagbladet, which described the book as boring and uninspiring, hit Sophie Elkan so hard that she completely ceased publishing.

Sophie Elkan and Selma Lagerlöf had met at New Year in 1894 and the meeting led to a life-long, loving, but also sometimes tempestuous, friendship. They wrote over 3,200 letters to each other until Sophie Elkan’s death. They also travelled together many times and frequently exchanged ideas about each other’s writings.

Sophie Elkan was very politically engaged; she was an ardent pacifist and a member of Sveriges Kvinnliga Fredsförening (the Swedish Women’s Peace Association). She also supported women’s suffrage. Sophie Elkan died on 5 April 1921 in Gothenburg and is buried at the Jewish burial ground in that city. A street in Hisingen, Sophie Elkans gata, has been named after her. 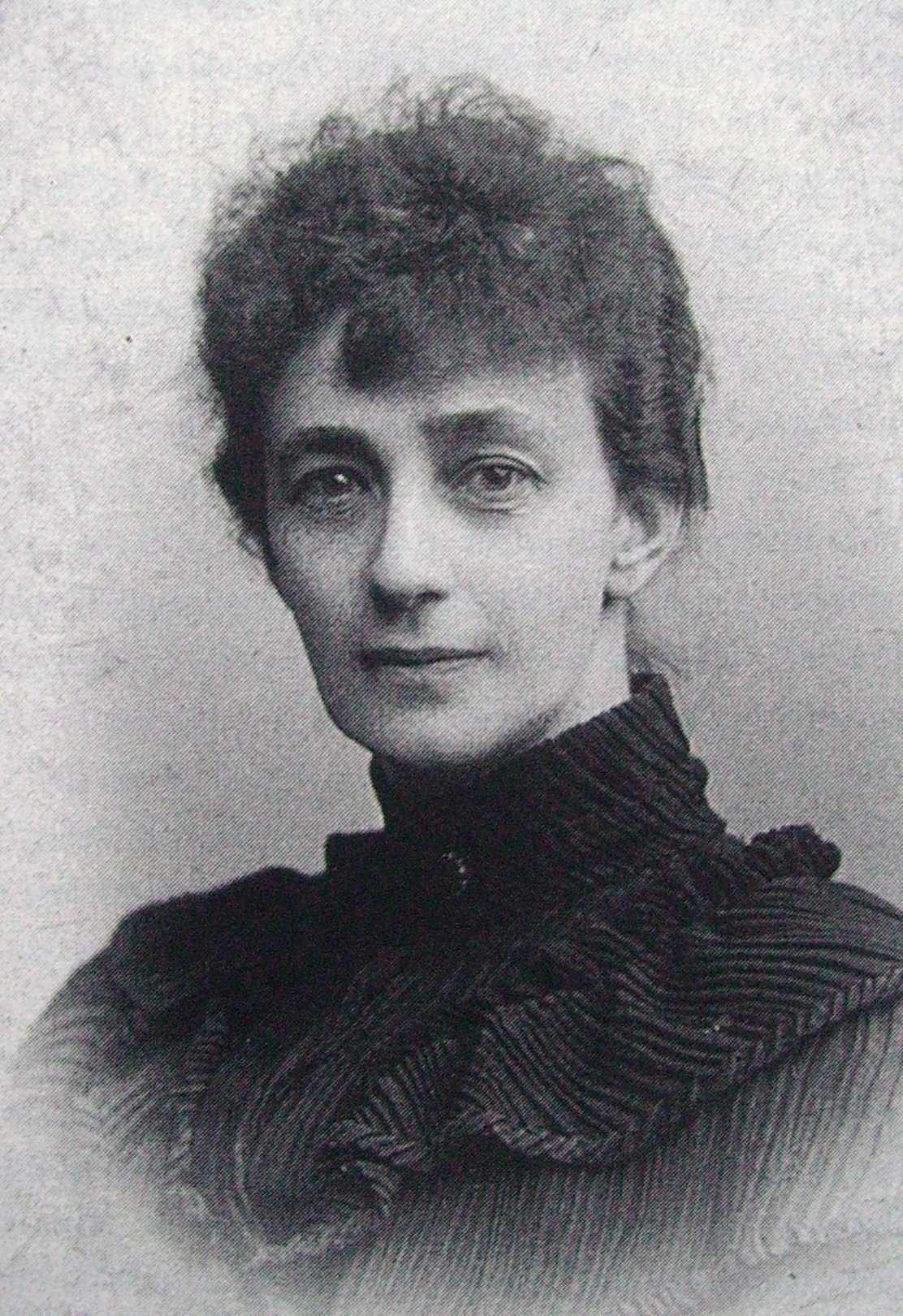