Sophie Augusta Fredrika Hermansson was born in Helsingborg in 1836. She was the daughter of regimental quartermaster Hans Hermansson and Margaretha, née Grähs. In 1861, then aged 25, she was given the post of director at Malmö hospital women’s ward on the recommendation of Doctor Salomon. She carried on working at that hospital until 1879.

In 1879 the new Lund hospital – later known as Sankt Lars – opened and Sophie Hermansson spent two years working there, receiving a royal medal “for zealous and devoted service to the kingdom”. Lund hospital was significantly larger than that of Malmö and the job apparently gradually became overwhelming for Sophie Hermansson. Her overworked state not only brought on “a serious illness” but at this stage, as she wrote in an article published in the magazine Idun, she lacked the “courage and confidence” of youth.

Sophie Hermansson tendered her resignation from this state-run service in mental health care for the public. As part of her many years’ experience in the job she had also been able to study mental health care methods as applied in Norway, Denmark, and England. This clearly led her to realise the need for a private alternative. She understood that public mental health hospitals perhaps did not provide the best environments for care and that there were families who were willing to pay for a more nurturing form of treatment.

In order to open a private care home for women from the upper echelons of Swedish society Sophie Hermansson purchased Villa Holmehus, which had its own small park, in the southern suburb of Malmö. Today the plot of land is centrally positioned in the middle of the Rådjuret section of town, bordered by Jörgen Ankersgatan, Holmgatan, Kärleksgatan, and Davidshallsgatan. Villa Holmehus had previously been owned by Gottfried Kockum, who had been the general manager of Kockums Mekaniska Verkstad (now Saab Kockums) since 1873. Following Kockum’s death his widow carried on living in the house for a few years along with her two children before making it possible for Sophie Hermansson to run her enterprise.

The beds at the Holmehus care home were highly sought after. From 1882 onwards there was room for ten women, which increased to twelve women in 1885. The staff also included a coachman, a nurse and a number of maids and the whole enterprise was run in collaboration with Doctor Constantin Brandberg and, later, Thure Petrén.

The author Alice Lyttkens described her childhood memories of her aunt Sophie Hermansson and her enterprise:

“I was very interested in the “nippertanterna” (‘nutter’ ladies) who could be found at the back of the house facing the park. […] I can still see that park in front of me, with elegant ladies sitting on the benches placed here and there. Some chatted away to themselves or to each other, others sat alone and stared straight ahead, whilst still others looked quite ordinary”.

Holmehus remained in operation until 1913. That same year Kockums Mekaniska Verkstad quit the area which, according to the town plans, was set for repurposing.

Sophie Hermansson died, having just turned 78, on 10 October 1914. She is buried at St.Pauli Northern cemetery, although the rights to her plot have returned to the lessor. 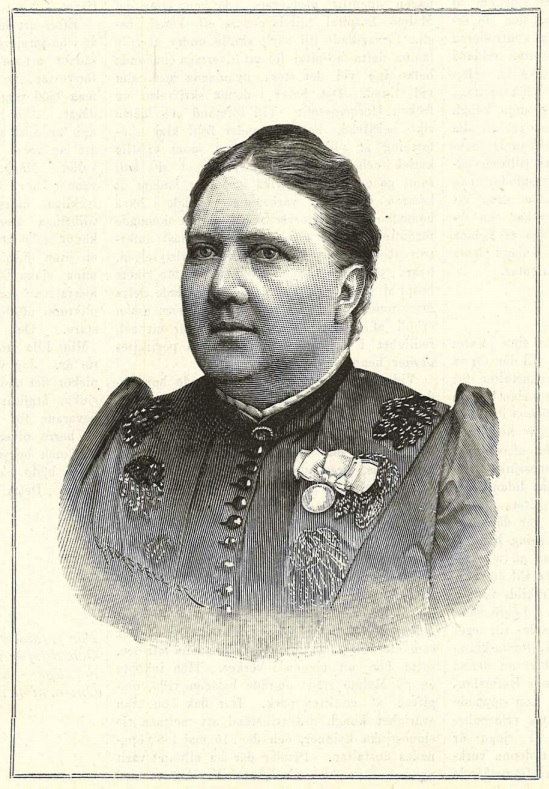