Stella Lohmander dedicated several decades towards inventorying and collecting insects and other animals belonging to soil fauna. The collections which she helped to create are today considered to provide a unique source of knowledge and form a priceless foundation for future environmental research and protection.

Stella Lohmander was born in Lund in 1906. She was the first child of watchmaker Olof Martin Nilsson and photographer Ann-Sofia “Anfi” Nilsson. She and her younger sister Anna-Lisa were brought up on a farm in Sjöbo in southeast Scania. In June 1924 she married Hans Lohmander, a young, promising zoologist at Lund university.

Stella Lohmander began to take an active role in her husband’s field studies during the mid-1920s. This then became her life’s work. The aim was to map out the occurrence and distribution of soil fauna species, so-called land vertebrates. This research and mapping comprised inventorying and collecting items in order to list the types existing in a given environmental and geographical context. This would allow the mapping of fauna migration since the last ice age.

Initially her specimen-gathering trips took her to Öland and Gotland. However, as the soil fauna found on the mainland had only been superficially investigated and thus proved difficult to compare with the finds made on the islands, her research areas expanded successively. Bit by bit the Lohmanders began to investigate southern and mid-Sweden, moving about on their bikes. Stella Lohmander took charge of their accommodation needs, usually boarding at farms, inns and guest houses. Hans Lohmander photographed the areas being inventoried. Stella Lohmander, with her characteristic long braids, appears in several of the pictures, engaged in her field work. When the annual collection period came to an end the couple transferred their work area indoors.

In 1932 Hans Lohmander, who already had a close connection to the Gothenburg natural history museum thanks to previous projects, was finally given a fulltime post at the museum. He had, for many years, already received support for his earlier projects from the museum. This fulltime job gave the Lohmanders a more permanent base, allowing them to undertake a longer term and more systematic approach. Although the large room in the entomology department was officially apportioned to Hans Lohmander Stella Lohmander also had a desk there.

From the 1950s onwards the Lohmanders undertook their travels by car and it was always Stella Lohmander who did the driving. Their last trips were to Denmark and to Jutland. Hans Lohmander died in 1960. Stella Lohmander was subsequently taken on by the museum to continue working with the collected material, to safeguard it and make it accessible for future generations. During these years she generously shared her knowledge with successive museum curators.

Although Stella Lohmander never held any formal zoology qualifications she commanded extensive knowledge thanks to a lifetime spent undertaking field studies. Her enthusiasm appears only to have increased with the passage of time. On her death, in 1970, her efforts were hailed by many including the national entomological association Sveriges entomologiska förening. Markfaunainventeringen – the name given to the collection – had lasted from 1921 to 1971 and is considered to be one of the most comprehensive inventorying projects undertaken in the history of Swedish zoological studies. The collection is used every year by authorities and researchers and serves as an important basis for those seeking to protect species and as a starting point for further research.

Stella Lohmander had a species of insect named after her. The very rare Anthrenochernes stellae ("hålträdsklokrypare" in Swedish) pseudoscorpion was discovered in a fallen linden tree at Slottsgården in Gothenburg in 1938. It has so far only been observed in Sweden, Denmark and Poland.

Stella Lohmander died in 1970. She is buried at Norra kyrkogården (the Northern cemetery) in Lund. 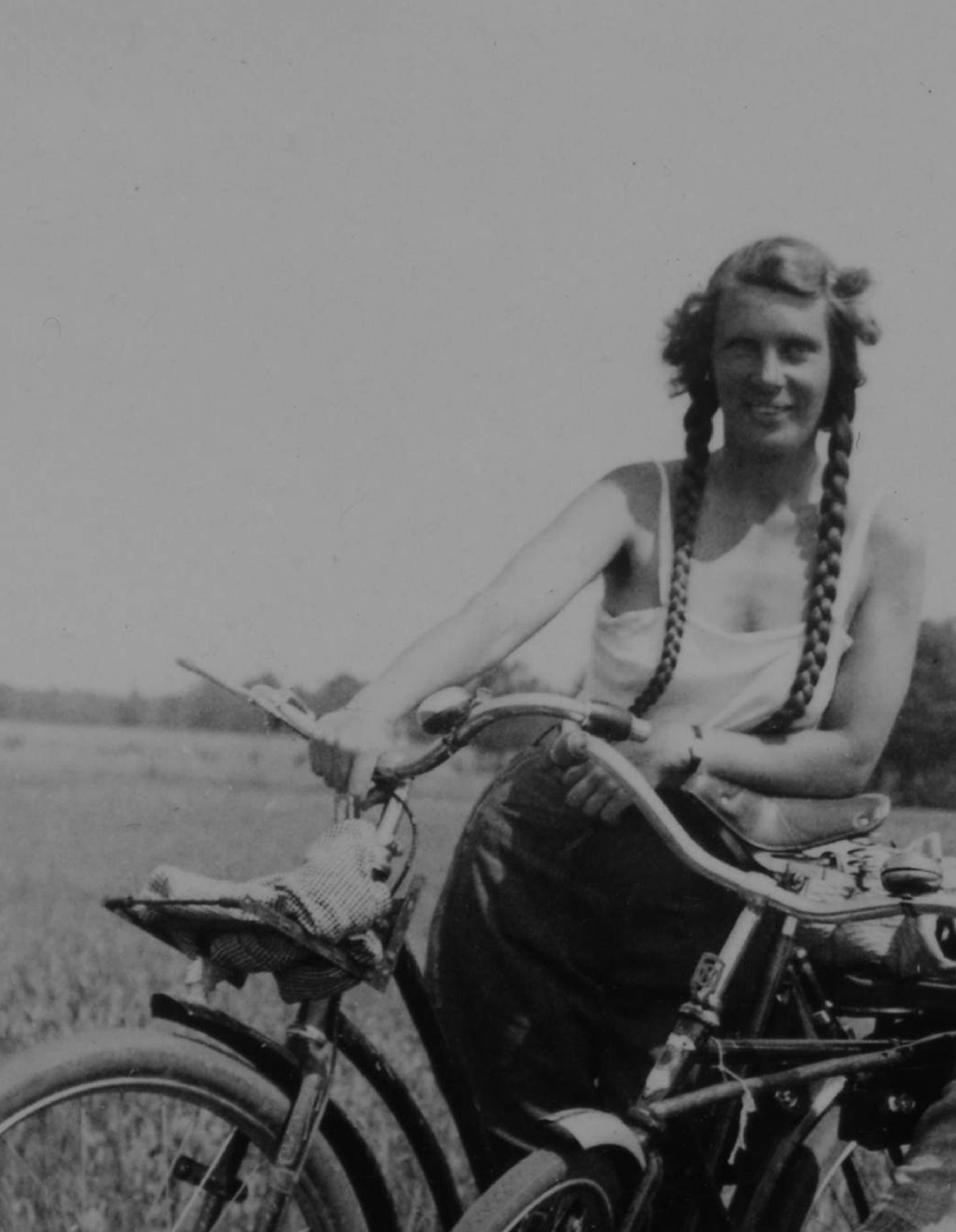