Stina Sandels counts as one of the Swedish preschool’s pioneers, especially in the matter of research on development psychology in children. For her contributions to this field, she was made a professor at the teacher training college in Stockholm in 1969.

Stina Sandels was born in 1908 in Mariestad, where her father was the director of the paper mill Katrinefors AB. She was the second child of four in the family. After finishing at her girls’ school in her hometown, she insisted on taking her matriculation. After that, she trained at the end of the 1920s as a kindergarten teacher — the first established professional title for a preschool teacher — at Fröbelinstitutet in Norrköping, the foremost preschool teacher training college at that time. Her mother knew the principals at the college at that time, the sisters Ellen Moberg and Maria Moberg. After her education at Fröbelinstitutet, Stina Sandels opened a private kindergarten in her hometown.

During the 1930s, the education for kindergarten teachers became more professionally orientated. On her many travels in Europe and during her college years in the USA, Stina Sandels captured well the activity-focused pedagogical and development-focused psychological currents that formed the basis of this professionalization. She was especially inspired by the Swiss pedagogue Jean Piaget.

In 1937, Stina Sandels was appointed as a teacher at Fröbelinstitutet in Norrköping. As their younger colleague, she grew very close to the sisters Ellen Moberg and Maria Moberg. She defended and preserved their traditions and vision in the field of childcare and child pedagogy. She and the Moberg sisters rejected decisively for example all designations apart from kindergarten and kindergarten teacher for what are now called preschool and preschool teacher.

In 1944, Stina Sandels succeeded Ellen Moberg as the chairwoman of the Swedish kindergarten teachers’ association (Sveriges Barnträdgårdslärarinnors Riksförbund, SBR), a reshuffled Svenska Fröbelförbundet. She thereby completed the development started by the Moberg sisters just after the first world war, namely to attempt to make Fröbelförbundet into a union organisation. This idea met opposition from other kindergarten professionals who assembled round Alva Myrdal, Carin Ulin and the Montessori teacher Connie af Malmborg. They wanted to keep the organisation as an open, non-profit association, but take away “Fröbel” from its name.

In 1949, Stina Sandels resigned from her chairwomanship of the national association in order to devote herself wholeheartedly to her greatest interest, psychological research into the development of children’s behaviour. She determinedly took one examination after the other and finally took her doctorate with the thesis Utvecklingspsykologiska beteendestudier hos barn i åldern 1 ½ - 8 ½ år. This marked her break-through as a researcher. She was the second person to take her doctorate in this field of research. In 1949, Carin Ulin had taken her doctorate with a thesis on motor development of the hand in preschool children.

After her doctorate, Stina Sandels was appointed senior lecturer at Stockholm college where she worked with Professor Arne Trankell. In 1958, she was to see her dreams fulfilled. With a grant from the fund Allmänna arvsfonden, the Barnpsykologiska forskningslaboratoriet (research laboratory in children’s psychology) was opened. So-called child observations were carried out there, in which children’s behaviour was studied and registered. In 1964, she was made assistant professor and in 1969 professor at the teacher training college in Stockholm.

Stina Sandels’ research on children and traffic, carried out in collaboration with the insurance company Skandia, was ground-breaking. She showed convincingly that children do not have the capacity to act sensibly and securely in traffic until they are about twelve. Her book Children in traffic was published for the first time in 1968 (English translation 1977) and printed in new editions after that. It was translated to about twenty languages, among them Japanese. It is also worth emphasising that she had an international reputation in children’s psychology and lectured in Europe and the USA. As a researcher, she contributed to a great extent to the professionalization of the profession of preschool teacher.

Stina Sandels died in 1990. She rests in the cemetery in Lidingö. 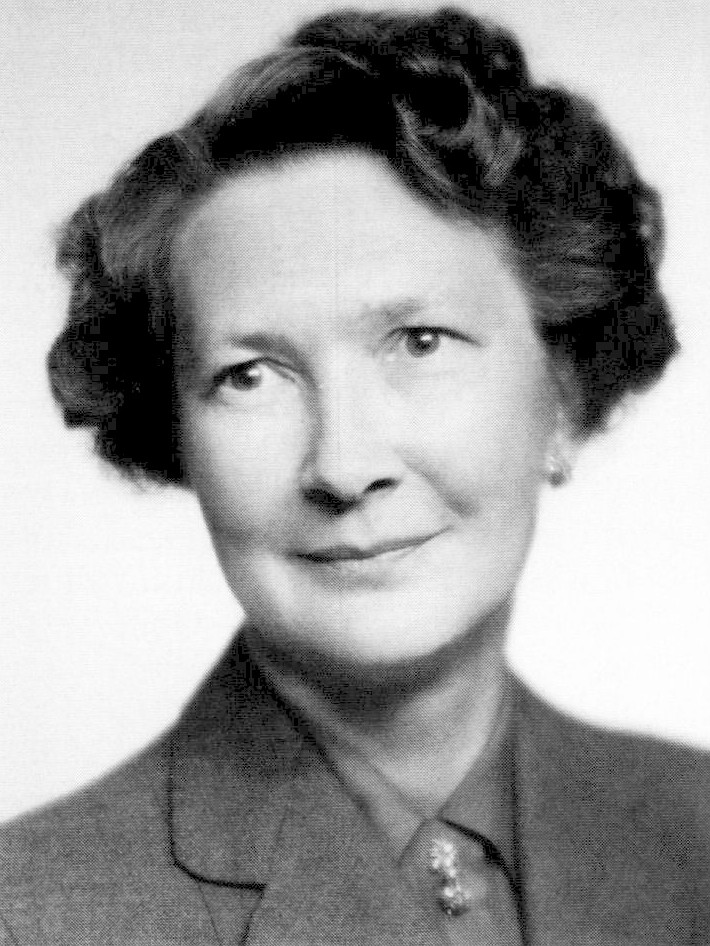