Tekla Swedlund was a physiotherapist and a physical education teacher. She introduced basketball to Sweden.

Tekla Swedlund grew up in Gävle on Norra Skeppargatan along with her four siblings. Her mother was a housewife and her father worked as a secondary school teacher at the Vasa school. All but one of the children followed in their father’s footsteps and became teachers. The three girls – Majken, Bibbi and Tekla – all spent many years working at the advanced girls’ school in Gävle, locally known as Själander’s school after Karolina Själander. Her brother Gustaf was a major at I 14 (infantry regiment) and a physical education teacher at the Borgar school. The fifth sibling, Pelle, was an artist and for a while worked as the curator at the Thiel gallery in Stockholm. Tekla and her sisters took over their parents’ home together.

Tekla Swedlund graduated as a private student from Gävle Högre allmänna läroverk (advanced public school) in 1889. She and her three fellow female students were amongst the earliest women with a higher school certificate in Sweden. Tekla Swedlund’s interest in physical education and physiotherapy brought her to Stockholm, where she began to train as a physical education teacher at Gymnastiska centralinstitutet (GCI). Upon completing her training she travelled to the USA along with her friend Eva Clason, where she established herself as a physiotherapist. She worked both in Baltimore and in Washington D.C. While she was in the USA she came upon a sport that was new to her, namely basketball. She became an enthusiast and brought her knowledge of the rules back to Sweden with her. When, in the autumn of 1896, Tekla Swedlund began to teach basketball to both boys and girls in Gävle she thereby became the first person to introduce that sport to Sweden.

For the rest of her working life Tekla Swedlund worked as a physical education teacher and a physiotherapist in Gävle. She attended refresher courses and maintained contact with her colleagues from her student days at GCI through correspondence.

In addition to her work, Tekla Swedlund was also an active member of several local associations. She had a central role in Gefle Kvinnliga Gymnastikförening for many years, first as a trainer for 23 years, and later also as the chair of the association. As a board member of Vita Bandet (a temperance association) she was involved in establishing a summer home, which served as a recuperation home for female factory workers, at Överhärde in Valbo, just outside of Gävle. Tekla Swedlund became the long-standing chair of the newly-founded Gefle Stugförening when it took over the responsibility for the summer house.

Tekla Swedlund died in 1948 and is buried in the old cemetery in Gävle. 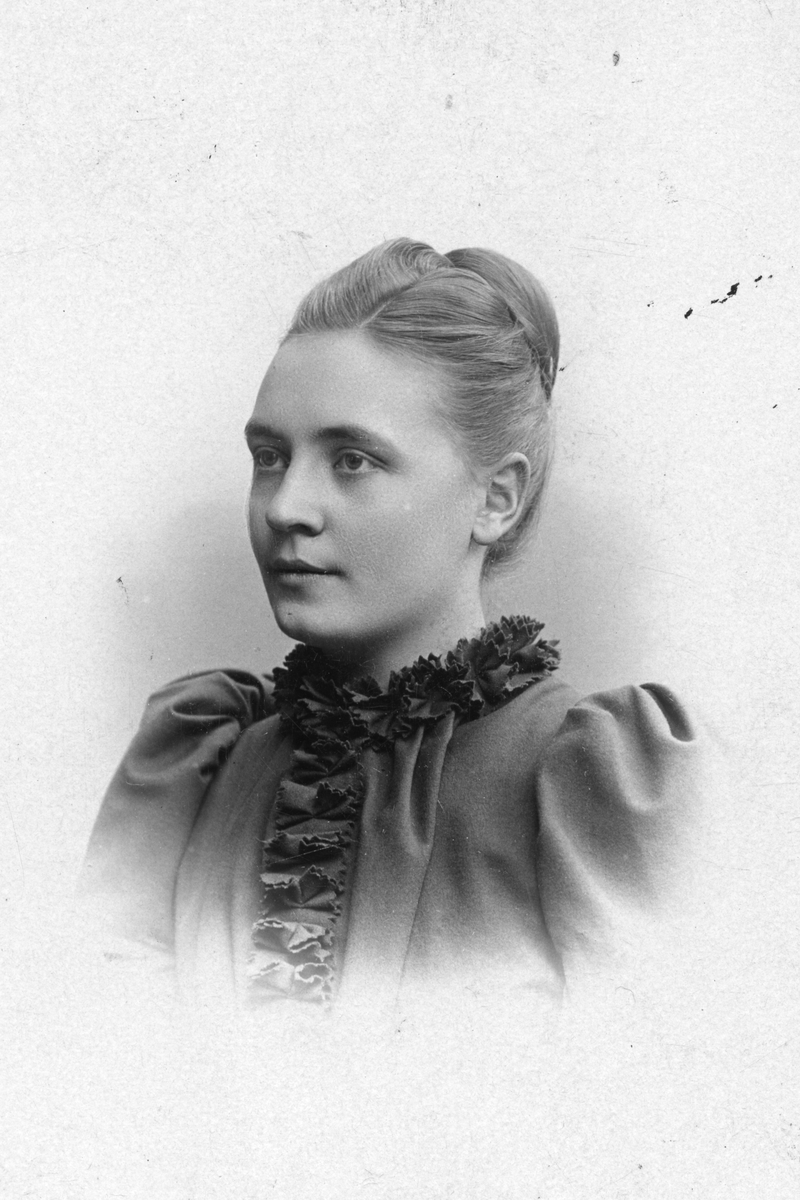