Thorborg Rappe was a pedagogue and a pioneer within provisions for psychologically-impaired children. She was the director of the Föreningen för sinnesslöa barns vård (society for the care of mentally ill children) school and of its associated workhouse.

Thorborg Rappe belonged to the noble Rappe family. She was born in 1832 at her maternal grandfather’s Marielund estate in Nättraby parish near Karlskrona. Her parents were Fredrik Wilhelm Rappe, a chamberlain, and Amalia Charlotta Danielsson. Thorborg Rappe’s educational background is not documented but one can assume that she was educated at either a girls’ school or by governesses in her home. She was linguistically talented and mastered not just English but also French and German. When she was 21 years old she married her cousin, Baron and Lieutenant Carl August Rappe, and thus gained the right to be entitled baroness. The couple were unable to live off of the income provided by the baron’s brief periods of military service. Thus he would spend the rest of the year running Thorberg Rappe’s maternal grandfather’s Marielund estate. The marriage remained childless.

Following the death of her husband in 1877 Thorborg Rappe had to provide for herself financially. Sophie Adlersparre – who, since the death of Fredrika Bremer had become the leading figure of the Swedish women’s movement – passed on to Thorborg Rappe the contact details of Föreningen för sinnesslöa barns vård who were seeking a new director for their Stockholm school. The society was run by prominent individuals, including Gustaf Kjellberg, professor of psychiatry and the Medical board’s inspector of mental-health care, and Otto von Feilitzen, a philanthropist with a PhD. The society’s main aim was to set up and run a school for psychologically-impaired children.

In 1878 Thorborg Rappe, then 46 years old, was appointed director of the school at Norrtullsgatan in Stockholm. Given that she was completely untrained in the sphere that she was about to enter, before taking up her post she went on a study trip to visit other institutions and at the expense of the society. During her initial period at the school she went on further study trips to other institutions in Scandinavia as well as across much of Europe. In 1883 she participated in a conference on Idiotenheilpflege in Hamburg. Ten years later, in 1893, she was chosen to represent Sweden at the international women’s conference in Chicago. After the conference she went on a tour of the major institutions for psychologically-impaired people in the USA. What she learned on these trips was documented in reports made to the society. During her travels she gained access to the existing literature on the subject. It was probably the French-American doctor Edward Seguin’s 1866 book Idiocy and its Treatment by the Physiological Method which proved most important to her. She tested out her newly-acquired knowledge in her teaching at the school. She also resumed earlier attempts at training female teachers, which eventually led to the teacher-training programme on which she taught for most of her life. Following her death the notes from her teachings were collated and posthumously published in 1903, Några råd och anvisningar vid sinnesslöa barns (idioters) vård, uppfostran och undervisning. This publication gives an insight into her pedagogical perspectives.

Thorborg Rappe believed that it was necessary to stimulate children’s development at an early point. Teaching should be focused on the individual and it should be based on a given child’s level of development and particular enthusiasm and ability. A lot of emphasis was placed on practising practical skills. The atmosphere at the school was to be welcoming and encouraging. Thorborg Rappe believed – in deference to the foreign institutions she had visited – that an institution should include a school, a workhouse, and an “idiothem” (home for idiots). The society’s establishment of a workhouse for boys in Uppsala and Thorborg Rappe’s involvement in the setting up of an institution for epileptics must be seen as attempts at responding to the needs of diversification.

Thorborg Rappe’s involvement with the Föreningen för sinnesslöa barns vård school was characterised by a search for knowledge, initiatives, and a progressive approach. Her linguistic talents and sophisticated demeanour were very significant in developing the enterprise. It was said that her very person was responsible for raising the school’s standing.

Thorborg Rappe died in 1902. She is buried at Nättraby cemetery. 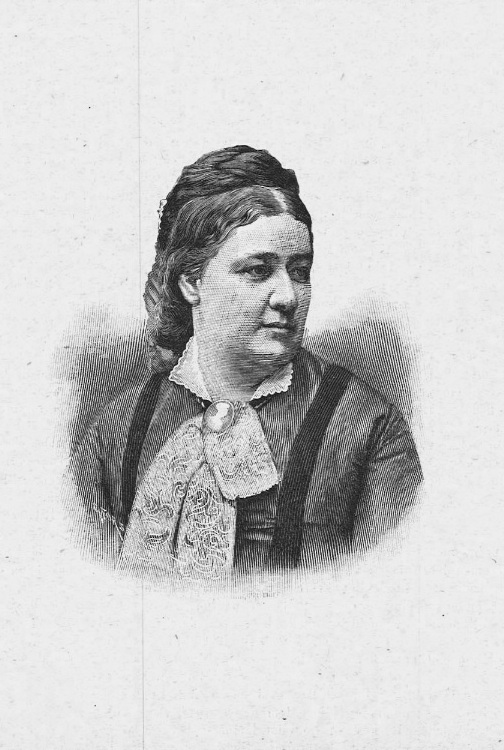