Thyra Kullgren was a teacher, school and college principal, and a women’s rights politician. She was active in a large number of associations, among them the Fredrika Bremer Association.

Thyra Kullgren was born in 1870 in Varberg, the daughter of factory manager Carl Allvar Kullgren and his wife Amalia Sofia. She was given the opportunity of studying at the Kjellbergska girls’ school in Gothenburg, from which she matriculated in 1888. After that, Thyra Kullgren continued her studies at the women’s teacher training college, Högre Lärarinneseminariet, in Stockholm, where she qualified in 1892.

As a recently qualified teacher, Thyra Kullgren was appointed to a post at the school in Gothenburg where she had previously been a pupil, the Kjellbergska girls’school. She taught there until 1908. The year after that she was appointed to a new post as principal for the women’s teacher training college in Gothenburg, Högre Lärarinneseminariet, started in 1908 and run by a foundation (Stiftelsen Kjellbergska flickskolan). Three years later she also became the principal of the girls’ school. Thyra Kullgren was the principal there until 1931, and during this time she became esteemed for her capacity to knit together the scientific competence at Gothenburg College, the precursor of the University of Gothenburg, and the pedagogy at the women’s teacher training college. Since resources were lacking for a permanently employed teaching faculty at the teacher training college, the future teachers were taught and given lectures by the senior lecturers and professors at Gothenburg College.

In 1918, Thyra Kullgren was made a member of the board of the Pensions institution for women teachers at Swedish schools for female youth, and the same year she was appointed as an expert on the sobriety teaching committee. In 1919, she became a member of the West-Swedish branch of the Nordic association Foreningen Norden. In 1933—1944, she was a board member of the social authority Sociala centralbyrån in Gothenburg. 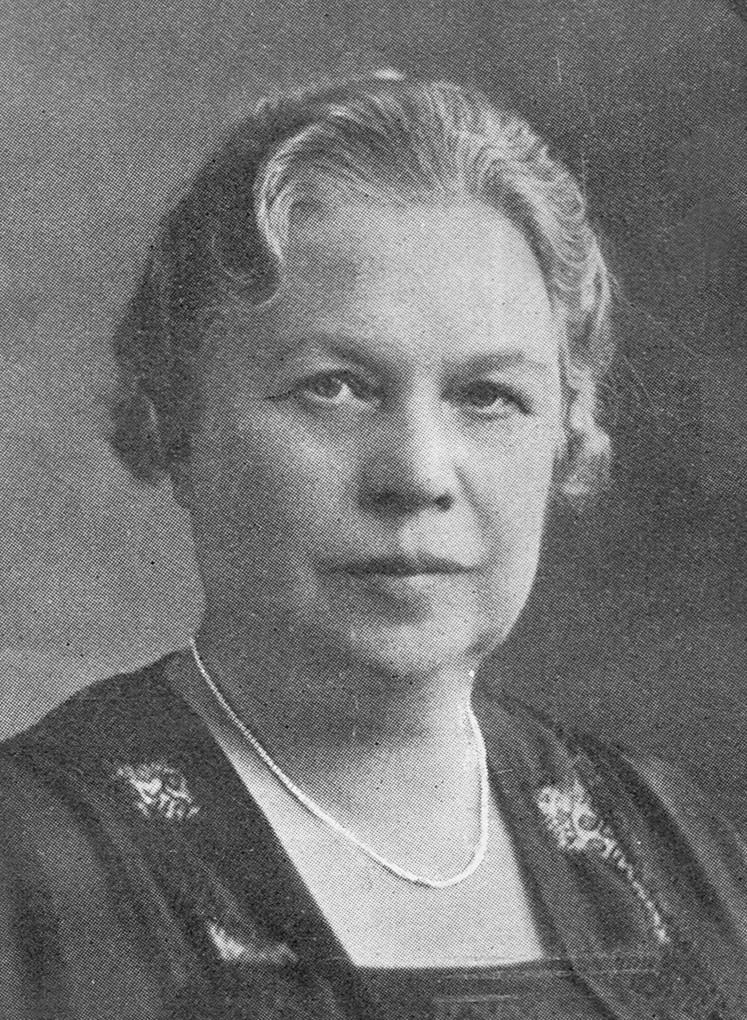