Ulla Ericson Åström was one of the great twentieth-century printed pattern-creators. She devoted half a century to producing patterns for the textile industry on a freelance basis.

Ulla Ericson Åström was born in Mjölby in 1922. She was the youngest of six siblings who were raised in an artistic home. Her father, Knut Werner Dahlström, was a qualified cabinetmaker who had founded the Mjölby Decoupeurfabrik company in 1909. In 1937 the company was renamed Mjölby Intarsia, seeing peak activity during the 1930s when Intarsia products enjoyed high demand from new shipping refurbishments and palatial bank buildings. Three of her siblings ended up working in the family business, of which two of her brothers became qualified carvers. Ulla Ericson Åström was influenced by her creative surroundings, developing an interest in form and patterns from an early point. Indeed, as a child she created simple patterns which her father then produced in intarsia.

Ulla Ericson Åström was highly interested in fashion and so she applied to Tekniska skolan (now Konstfack, college of arts, crafts and design) in Stockholm. After a year at that school she then transferred to the newly-established fashion section at Anders Beckman’s school (now Beckmans designhögskola, college of design) also in Stockholm which had been founded in 1939 by Beckman, an advertising illustrator, and the textile designer Göta Trägårdh. The school comprised three lines of teaching, namely advertising, illustration, and fashion, and it became an important centre for the new art of pattern-design. Göta Trägårdh was the head teacher for pattern creation and fashion drawing and she became an important contact for Ulla Ericson Åström.

Ulla Ericson Åström met Olle Ericson, an advertiser, whilst attending Beckmans. Ericson was one of the teachers at the school. They moved in together at Eriksberg on Drottningholm and set up a studio there. Their daughter Maria was born in 1948. She, too, later studied at Beckmans, following in her mother’s artistic footsteps within the sphere of applied arts and textiles. Olle Ericson died far too young, leading Ulla Ericson Åström to marry a second time, to Kjell Åström. In 1967 they moved to Lund, where they remained for 20 years. They had already, in 1958, acquired an old farm at Österlen, which was in great need of renovation. With the assistance of local workmen they carefully began to rebuild it. The stables were renovated as a summer studio, where Ulla Ericson Åström produced many of her creations.

Ulla Ericson Åström had already gained attention as a student and contemporary press reports presented her as one of Göta Trägårdh’s star pupils. As a professional she not only produced fashion drawings and handicrafts but mainly focused on industrial printed pattern designs. One of the earliest cloth patterns she produced was in 1944 for Märthaskolan. Swedish textile companies were having trouble importing both patterns and cloth during the Second World War resulting in their reliance on domestic designers instead. In 1944 Göta Trägårdh was appointed consultant and artistic advisor to Gefle Ångväveri AB. She and the company’s artistic leader, Bengt Müller, turned to young designers, one of whom was Ulla Ericson Åström, who created some modern patterns for the company. Her designs were suitable for use in clothing and interior furnishings, which was quite novel in the 1940s. Several of her early modern patterns were ahead of their time and became trend-setting, generating a series of subsequent copies.

Göta Trägårdh became the artistic leader of Stockholms Bomullsspinneri AB, Stobo in 1954. The company took the bold step of investing heavily in modern pattern production. Textile designers, artists, and architects were invited to create patterns and Stobo rapidly became a leading producer of artistically-designed printed upholstery fabrics. Ulla Ericson Åström produced several patterns for Stobo which became modern classics, including Robin Hood, Eklöv, and Änder. Her patterns take their inspiration from nature and vegetation, resulting in a confident, tight and yet romantic style.

Ulla Ericson Åström entered a series of pattern competitions for tapestries, materials, ready-to-wear clothing, shoes, and rugs. Her entries always generated attention and won awards. She won first prize in the prestigious pattern competition held by Stockholms Bomullsspinneri in 1959. She also won Gamlestadens Fabrikers AB 1962 pattern competition with a Christmas design called Granen (Grankvist och Äppelkvist). This is the sole Christmas-themed pattern to have won a Swedish pattern competition. During the 1950s Ulla Ericson Åström produced pattern prints for the French textile company Staron. She also worked in other materials such as, for example, designing modern types of jewellery for use in contemporary fashion shows. These pieces of jewellery also gained attention when they were displayed at H55, the international architecture, applied art, and interior furnishings exhibition held in Helsingborg in 1955.

During the 1960s and 1970s – a time when textile art increasingly moved away from previous forms of expression – Ulla Ericson Åström created three-dimensional textile sculptures of both animals and plants. She continued working with these shapes and contributed to several exhibitions right through the 1990s. Her final work was shown in the late 1990s, at the newly-opened Galleri Inger Molin in Stockholm. 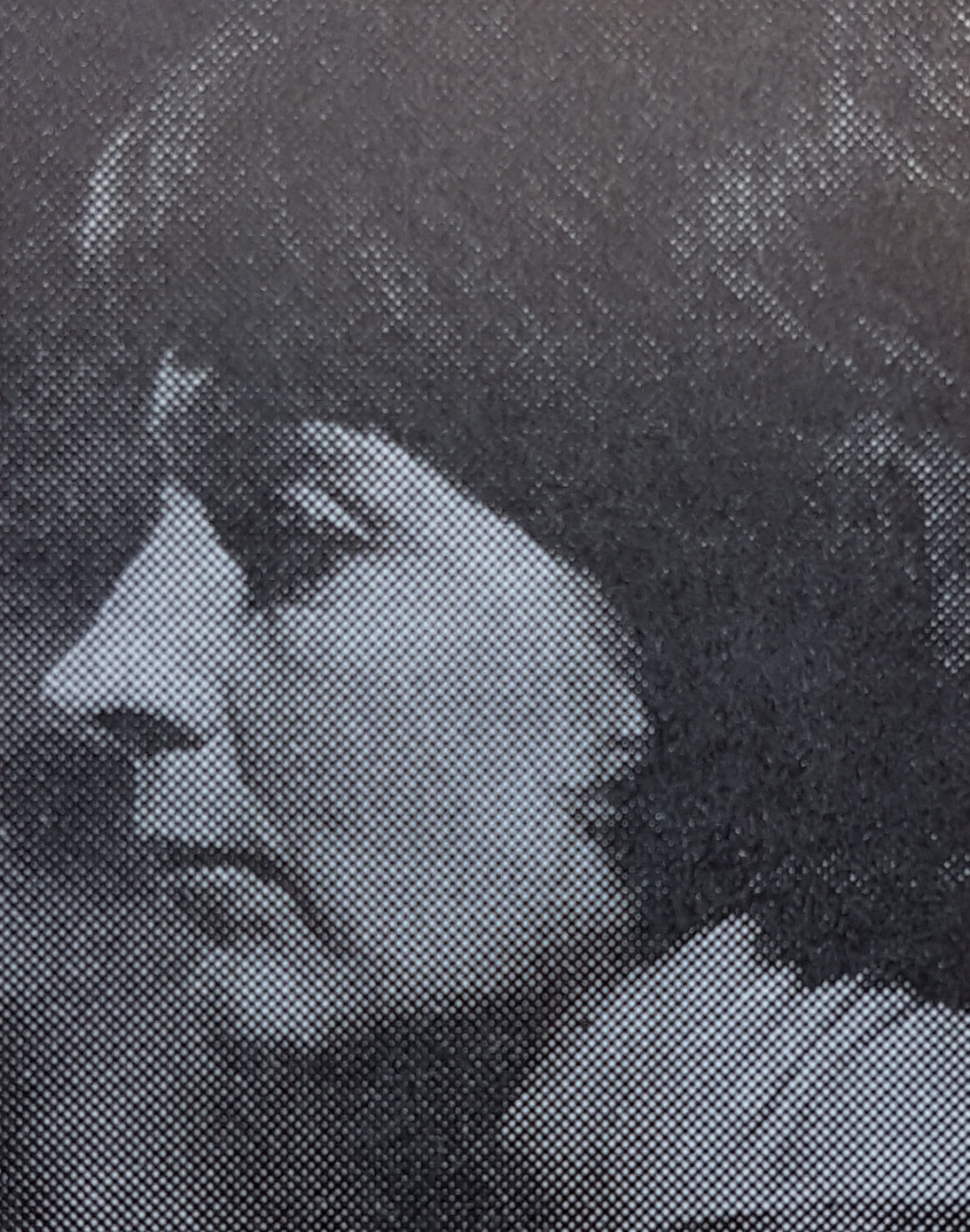