Walborg Hedberg was a highly productive translator of mainly Russian literature. She introduced Swedish readers to Dostoevsky and Tolstoy, amongst other writers.

Walborg Hedberg was born in 1859. Her mother, Amanda Broman was an actor and several of her close relatives were in the theatrical world, including the well-known theatre director Gustaf Robert Broman. Her father, Frans Hedberg, had become an incredibly popular playwright and translator despite his simple origins. Amongst Walborg Hedberg’s siblings there were several actors, playwrights and artists in the making. The family mostly lived at various addresses in Stockholm – apart from a few years during the 1880s when her father was head of the Stora theatre in Gothenburg. Walborg Hedberg spent most of her adult life living in Stockholm, either in the area where she grew up or on Kungsholmen. A family tradition that Walborg Hedberg maintained throughout her life was spending an extended period of time every summer at the family summer house in Hästede on Ljusterö.

It was her father acquaintanceship with the Bonnier family that set Walborg Hedberg on her path to becoming a translator. Her father’s letters to Albert Bonnier are written in an almost colloquial tone. Walborg Hedberg was only 24 years old when the first of her initial translations began to be published in 1883. The work she translated had originally been written by Fyodor Dostoevsky and she thereby became responsible for introducing him to a Swedish readership. The novel Raskolnikow – later known as Brott och straff (Crime and punishment) – was a great hit and her translation began a minor Russia-craze in Sweden through a succession of translations in which Walborg Hedberg served as a translator and transmitter of information. She initially translated these Russian works from their German and French translations, but, according to Karl Otto Bonnier, after the first translations she became “so interested in new Russian literature that she – with great energy – set to studying the Russian language”.

Following Dostoevsky’s works she then moved onto Lev Tolstoy – and he is probably the single Russian author significantly connected to Walborg Hedberg through her translations of Anna Karenina, in 1885 (from its German translation), and Krig och fred (War and Peace), from its French version in 1886. Over the ensuing almost quarter century leading up to the First World War she published one or two translations of Tolstoy every year, all through Albert Bonnier publishers. Walborg Hedberg took charge of the publishing house’s correspondence with Tolstoy through his family or through his controversial right-hand man Vladimir Chertkov. In some cases she almost functioned as Tolstoy’s Swedish agent. In order to keep up with developments she subscribed to the Russian journals which were the first to publish his work.

Alongside this never-ending work on Tolstoy’s books Walborg Hedberg also produced several translations of other prominent Russian writers such as Sofia Kovalevskaya, Anton Checkov, Nikolai Gogol, and Maxim Gorky. After the turn of the century she increasingly began to translate from languages other than Russian. She worked with a large number of one-off works by English, French, and German authors; she translated the Nobel-prize winner Henryk Sienkiewicz’s Med eld och svärd in 1900, and Goethe’s Valfrändskap in 1903. She was the first to translate Thomas Mann into Swedish in 1904 when Huset Buddenbrook began to be published. Another well-known German-language author whom she was the first to translate into Swedish through her connections to the Bonnier family was Arthur Schnitzler.

There was a certain uneven quality to Walborg Hedberg’s output, which can be explained by fast turnover rate. In the right conditions she was painstaking and sensitive; when time pressures mounted there were obvious consequences. It appears that the publishers pushed for a rapid delivery rate. It is possible that Walborg Hedberg was spurred on by financial considerations: she was unmarried and responsible for her own income.

In addition to her translation work Walborg Hedberg became increasingly active in other areas. During the 1905-1910 period she was chair of the Nya Idun society. She was also a librarian at Stockholm’s children’s and youth library from 1913-1918, at Stockholm’s läsesalong from 1917-1920, and at the Nordiska Kompaniet employees’ library. At the request of the Fredrika-Bremer Förbund (Fredrika Bremer association) she and Louise Arosenius compiled a biographical dictionary of Svenska kvinnor från skilda versamhetsområden, in 1914. 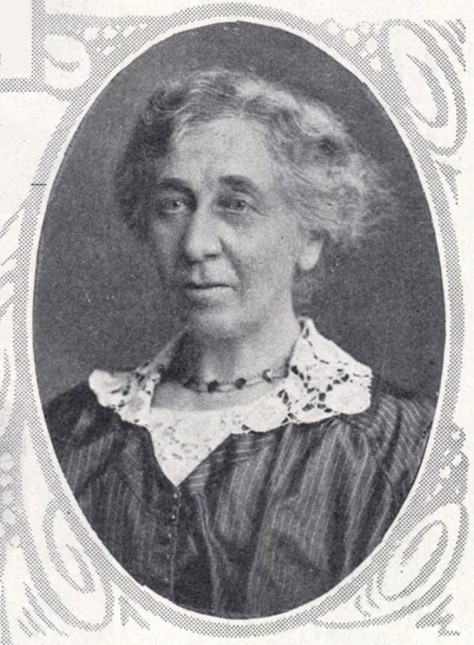