Collector, donor, founder of the Hallwyl Museum in Stockholm

Wilhelmina von Hallwyl was an extraordinary collector. She is best known for having established and created the Hallwyl museum in Stockholm.

Wilhelmina von Hallwyl was born in Stockholm in 1844. She was the only child of her father Wilhelm Kempe, an iron foundry owner, and his wife Johanna. Wilhelm Kempe had amassed a great personal wealth through his enterprises and timber goods exports. Wilhelmina von Hallwyl inherited this wealth. Her childhood was, however, marked by loneliness and she never gained a proper education.

When Wilhelmina von Hallwyl was just 20 years old she met the Swiss Imperial Count Walther von Hallwyl while she was on a trip abroad. He was at that time a captain of the Swiss general military staff. The couple married in 1865 and settled in Sweden at the Erikslund estate in Södermanland. The couple had four daughters, of which one died in infancy.

When Wilhelm Kempe died in 1883 the von Hallwyl family moved to Stockholm. Walther von Hallwyl was now in charge of Ljusne-Woxna AB, which had been founded by his father-in-law. Ten years later the von Hallwyl couple decided to have their own house built in Stockholm at Hamngatan 4. The task of designing the building fell to the architect Isak Gustaf Clason. This was to be a home for two people as the three von Hallwyl daughters were already married when the building was completed in 1898. The façade bears both Spanish- and Italian-inspired elements of the transition between the late Gothic and Renaissance periods. The building was primarily to be the von Hallwyl’s home but it was also to contain office premises for the business and last, but not least, to house Wilhelmina von Hallwyl’s collections which were already quite extensive.

Wilhelmina von Hallwyl played an active part in the interior decoration works and could be found almost daily at the building site. No money was spared in order to make their residence as lavish as possible. Rooms were furnished according to different historical styles in exquisite materials and Swedish artists were hired to provide artistic embellishment. Julius Kronberg played a prominent role among these artists. The residence was also supplied with all the technical innovations of the era, such as electricity, air conditioning, running hot and cold water, lifts, telephones and more.

To Wilhelmina von Hallwyl what mattered was not the collecting of particularly valuable or rare items but rather in gathering together as rich and as varied items as possible. She wanted her collection to illuminate not only the culture of her own time but also of the past. She already began to acquire ceramics, silver, and weapons in the 1880s and expanded these collections as the years went by. Certain sections of the collections, such as furniture, rugs, and household items, created themselves. She was able to obtain very attractive items through her well-developed network across the museum world in Sweden and abroad. Bukowski Auktioner AB auction house was one of her suppliers and during her annual travels to Europe, Africa, and the Orient she would make sure she obtained items for her museum-in-the-making. With regard to paintings, she was most interested in old Dutch and Flemish masters of the 1500s-1600s. The aforementioned Julius Kronberg became her advisor and it was due to his expertise that her collection is of such high quality.

Wilhelmina von Hallwyl lived for her collections and identified with them. She was inspired by Artur Hazelius and also understood the significance of recognising what appeared to be less valuable items that we surround ourselves with. In Sweden it is largely the artist Anders Zorn and his wife Emma’s collections in Mora which are reminiscent of Wilhelmina von Hallwyl’s collection. Wealthy private residences such as the Hallwyls’, which were donated to the public as museums, are not uncommon elsewhere. The surviving examples include the Frick Collection in New York, the Isabella Stewart Gardner Museum in Boston, the Wallace Collection in London, and the Musée Jacquemart-André in Paris. These donations were not just the expression of a humanitarian idea. They equally involved ensuring oneself and one’s family would be commemorated by posterity. Wilhelmina von Hallwyl’s decision to create a museum should be seen in this light as well.

The collections formed an element in the service of public education. They were to be scientifically organised: placed into context, recorded, and catalogued. For Wilhelmina von Hallwyl museum work a catalogue was indispensable. A series of young students from Stockholm college were taken under her wing in order to produce the catalogue. This work eventually resulted in a catalogue which consists of 78 volumes, comprising 68 different categories, and 110 copies of the catalogue were printed. The Hallwyl catalogue, officially entitled Hallwylska samlingen, can be found at larger museums and libraries in many parts of the world.

Hallwil castle (nowadays Hallwyl), her husband’s ancestral domain in Switzerland which had belonged to the family since the 1100s, was of great interest to Wilhelmina von Hallwyl. In 1903 she began to organise its archive which contained circa 4000 accounts, and donated it to the Bern regional archive. In 1910 she initiated the excavation of the filled-in moat surrounding the castle and four years later she undertook a renovation of the actual castle. She set up the Hallwil-Stiftung family trust and the old Hallwil castle was opened as a museum for the public.

She and her husband donated their home in Sweden and all its collections to the Swedish state in 1920. It opened to the public as a museum in 1938. Wilhelmina von Hallwyl’s efforts in compiling the comprehensive catalogue and its dissemination abroad, along with her saving of the Hallwil castle in Switzerland have also made her known outside of Sweden. Scientific research has benefited from a donation she made to the Nordiska museum in order to establish a professorship in Nordic and comparative folk-life research. Further, the so-called Gotlandsfonden received 500,000 kroner to put towards the preservation of and research into rural cultural heritage. Julius Kronberg’s studio at Lilla Skuggan was donated to Skansen. A range of additional cultural institutions were also given donations, such as the Kulturhistoriska museum in Lund, the regional museum in Nyköping, and the German congregation in Stockholm.

Wilhelmina von Hallwyl died in Stockholm in 1930. She is buried at Västerljung cemetery. 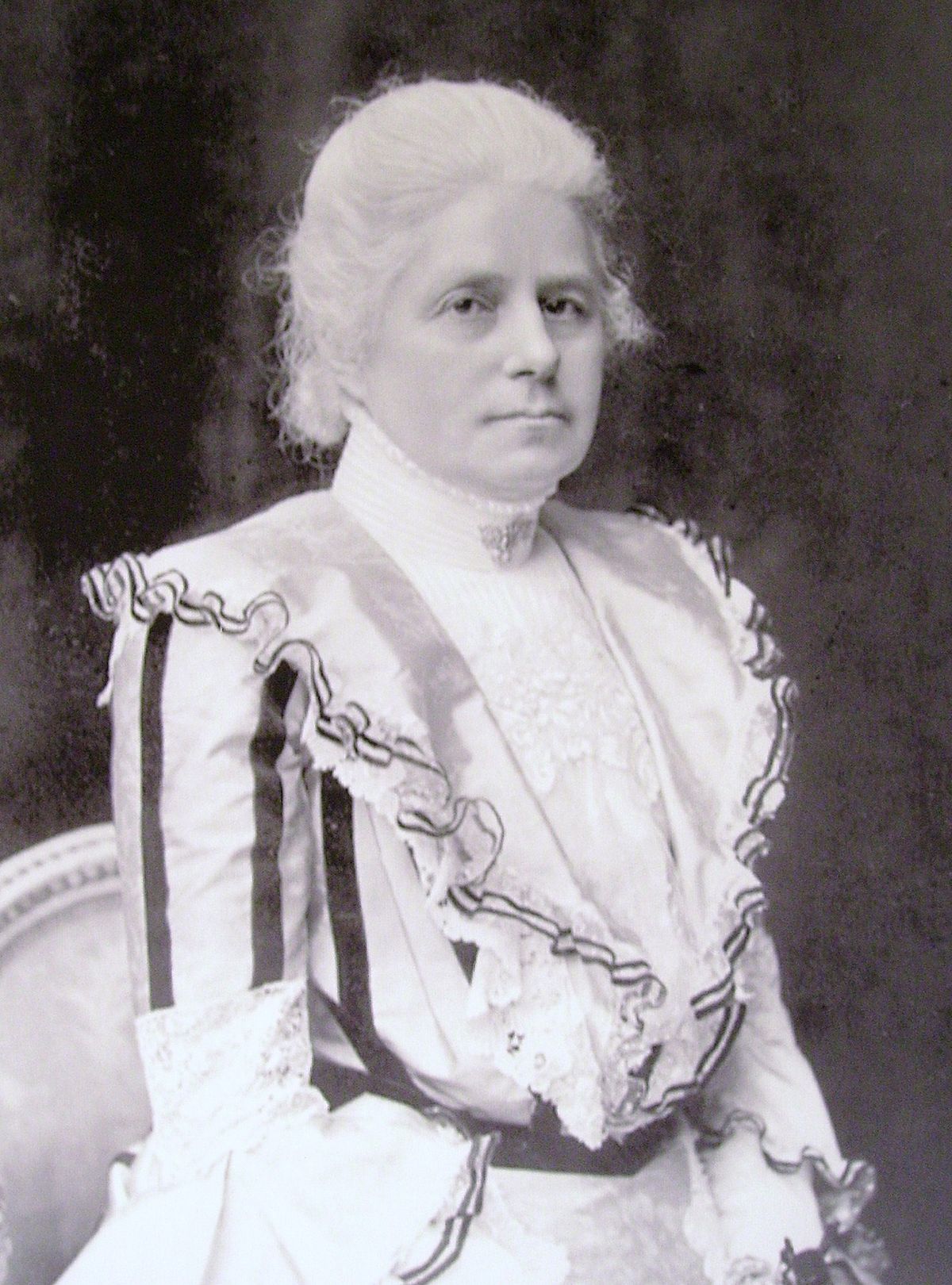