Diana Miller was an internationally famous jazz and swing singer who started her own band. She lived periodically in Sweden and started a nightclub in Stockholm.

Diana Miller was born in 1916 in the East End of London as Winifred Caroline Briggs. She was the only child of well-off parents who were interested in music. Her mother Winnie was black and her father was white. Diana Miller had such light-coloured skin that she was sometimes taken as a white person. The little red-haired girl is said to have learnt to speak and sing before she could walk and she was only a few years old when she started tap dance classes. During her school years she won three medals for tap dancing. When she was 12 she started at Secondary School.

Her father’s ambition was for her to study law but Diana Miller’s dream was to dedicate herself to music and being on a stage. She left home and school and scraped along for three years singing with third-rate bands at third-rate clubs. Rumours about her special voice spread and eventually she was given a chance to sing in a dance orchestra. Diana Miller became a desirable guest artist with large orchestras and she participated in revues and on the radio. The record Dinah Miller, the personality girl was recorded in 1936, and she appeared on TV with her own programme every week. She was considered to have the most authentic “Harlem sound” among English singers at that time.

After many highly successful stage appearances, in which she sang, tap-danced and did a comedy act, she was invited to perform at the National Scala in Copenhagen. She and her pianist travelled from there to the jazz restaurant Regnbuen in Oslo. The year was 1940, the Nazis had invaded Norway and they imprisoned the pianist, but Diana Miller succeeded in escaping to Sweden. The message got around that an international artist had arrived in Stockholm and she was soon able to make records, sing with famous orchestras and appear on the Swedish radio.

During the 1940s, she performed at among other venues Berns Salonger, China Varieté and the Concert Hall. She sang with Thore Ehrling’s orchestra, Nisse Lind’s trio, Sam Samson’s and Jay Elwing’s orchestras and several more. In newspaper advertisements Diana Miller was called “the world-famous radio and gramophone jazz-swing singer” and “Europe’s foremost, most distinguished swing singer”. She drew storms of applause with her “languorously sweet, hoarse voice” and was the prima donna at the Casinoteater. She performed in the same concerts and shows as for example Kai Gullmar and Alice Babs. She sang in triumphant swing concerts at Tivoli and Gröna Lund, with Seymour Österwall’s orchestra.

Diana Miller participated as a nightclub singer in 1941 in the film Lärarinna på vift with Karin Ekelund in the star role. Ketty Selmer, who was Danish, had a tiny role too. She lived with Diana Miller now and then, and they were to spend the final thirteen years of Ketty Selmer’s life together. One of the nightclub guests was played by Diana Miller’s friend Betty Bjurström, who was later shot by her jealous husband and paralysed. A long time afterwards, Diana Miller arranged a charity concert to help her friend.

Before the premieres of several music films, Diana Miller sang the film’s melodies with the audience in the cinema. She travelled around the folk parks and appeared regularly on the radio. She also performed at trade fairs and association meetings and was generally in demand. In 1944, Gösta Bernhard and Stig Bergendorff produced the revue thriller Tjugo svarta fötter at Casinorevyn with Diana Miller as the prima donna. Diana Miller later translated other Casino revues into English.

In 1944, Diana Miller moved to Copenhagen to Ketty Selmer, who had grown to be her great love. They both alternated between the Swedish and Danish capitals. After the second world war, Diana Miller toured Europe but returned now and then to Sweden. She sang at dance restaurants and clubs and in May 1952 she had her own little special revue Dubbelliv with among others Gaby Stenberg. It was produced at Stora Teatern in Gothenburg.

Diana Miller’s dream was now a tour of Europe with her own ladies’ orchestra and she started the Diana Miller Trio. Siw Karlén played the double bass and Ingrid Lindberg the piano. Diana Miller herself played the congas and drums and they all sang. The trio only had a week to rehearse before their premiere that was on New Year’s Eve at Cirkus in Stockholm in 1952. They were a success and their touring started with three months in Copenhagen. The band then travelled out into Europe and for a short time it included a fourth member, Gullie Forslund on the vibraphone. The trio with its special sound became more and more internationally famous and performed in Spain, Amsterdam and Paris, among other venues at the legendary Blue Note jazz club. They socialised with the jazz elite, opened their own club in Holland and played on the passenger ships to New York. Once or twice they played at Nalen in Stockholm and it was only in about 1963 that they stopped touring. The three women opened their own pub in Kungsgatan in central Stockholm and called it Blue Note like the club in Paris.

While Diana Miller spent most of her time at Blue Note in Stockholm, a popular venue with lesbian women, the others continued to tour. At the beginning of the 1970s, Diana Miller performed now and then. She sang songs from the thirties at Bacchi Wapen in Stockholm, and collaborated with Monica Zetterlund and Barbro Hörberg on a charity gala for the animal hospital Djursjukhuset and performed the programme “The Best of Harlem”.

In 1976, Diana Miller moved with Ketty to Mallorca where she had purchased a house in the little town of Betlem. They wanted to start a piano bar in the house but were not given permission. They lived a quiet life but were sometimes seen riding around the town in Diana Miller’s old Chrysler. In 1989, Ketty died. Her remains were buried in Stockholm and Diana Miller had an obituary put in the major daily newspaper Dagens Nyheter. It read: “My beloved Ketty is dead. Little ‘Scatterbrain’, no more suffering. Sleep in peace, darling. Your grieving, lonely Diana Miller”.

Diana Miller had always been interested in birds and animals and in the house in Betlem she had something between thirty and eighty cats, all named by her. In a large cage near the house they were able to move about freely. For economic reasons, she was forced to sell the house with the reservation that she was to be allowed to continue living there until her death.

Diana Miller died in 1993 at 76 years of age. Since the authorities were unable to find any relatives, she was buried in “The grave of those unknown” in Palma. 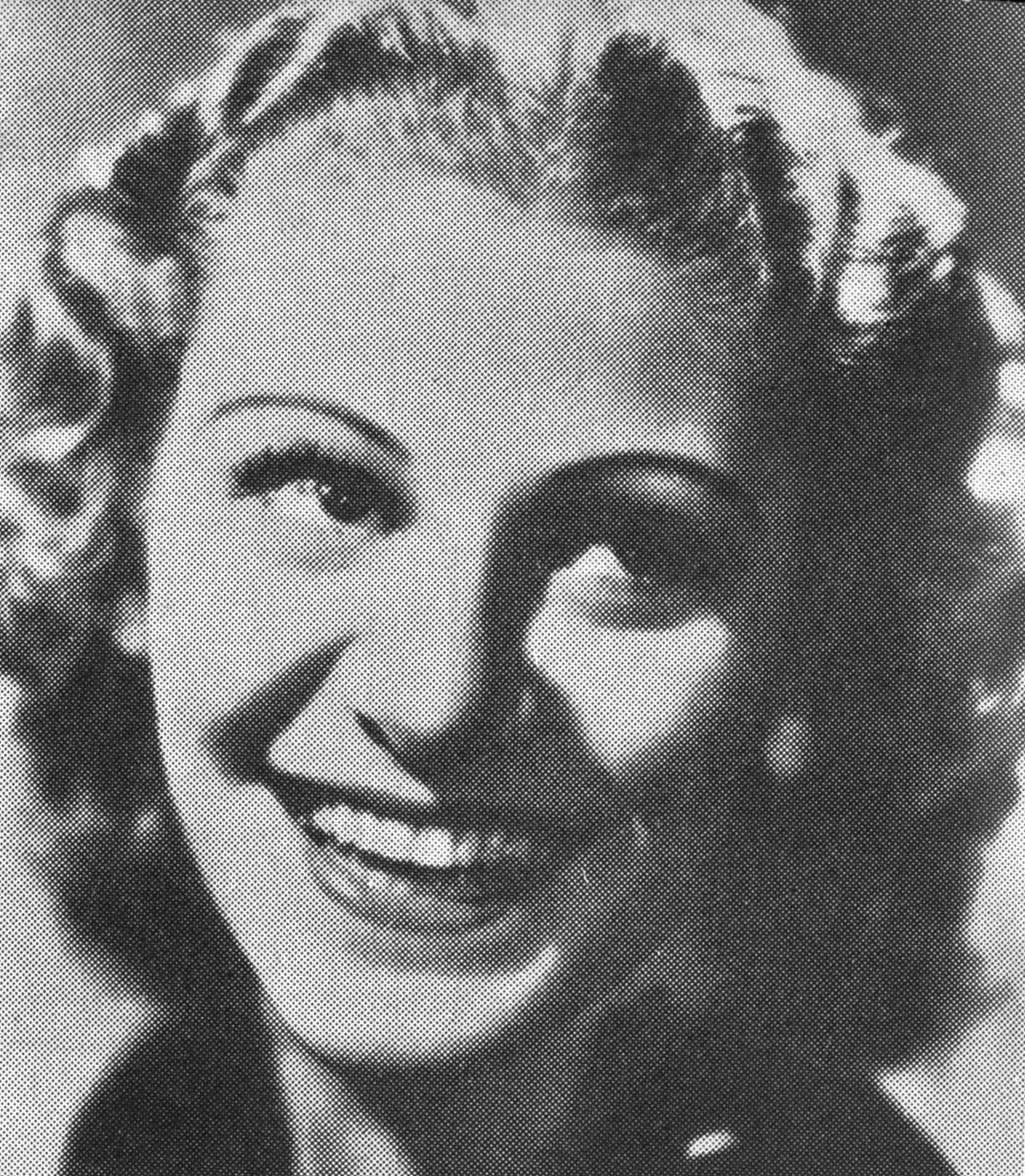