Zaida Catalán was a human rights activist, green party member, lawyer and expert for the United Nations. Zaida Catalán wanted to make a difference with her work and contribute to a better world.

Zaida Catalán was born in Stockholm in October 1980. Her mother Maria Morseby, née Svensson was from Stockholm and her father Mario Hernan Catalán González was a political refugee from Chile. Her mother worked as a teacher and artist. When Zaida Catalán was two years old, the family moved to Högsby in the southern Swedish province of Småland. There she grew up on a farm. Her sister Elizabeth was born in 1988. Zaida Catalán attended the social sciences programme at the Mönsterås upper secondary school and after matriculation, she applied to the law programme at Stockholm University. Both her parents were politically active and engaged in the environmental movement. Her mother Maria Morseby has recounted that Zaida Catalán even as a very small child asked what she could do to make the world a better place. The answer her mother gave her was to become a lawyer and Zaida Catalán decided then and there that this was to be her profession.

While she was growing up, Zaida Catalán was engaged in the animal rights movement and she was one of very few vegans at her secondary school. She became a member of Djurens Rätt and was elected in 2003 to the board of the organisation. Her involvement for animal rights led to an engagement for the environment and nature. Zaida Catalán joined the green Miljöpartiet and in 2001, when she was 21 years old, she was elected as a representative for the green youth association Grön Ungdom with Gustav Fridolin. She burned for gender equality and was for example one of those who paved the way for the law on legal consent that was introduced in 2018. She retained the post as party representative until 2005 when instead she began to get involved in local politics. In 2006, she was elected to a place in the Stockholm Municipality for the Greens (Miljöpartiet). Zaida Catalán also worked as a lawyer at the party offices.

Travelling was important to Zaida Catalán and she visited most parts of the world. In Guatemala she worked for human rights in the Greens’ international programme. She took her diving certificate in the Honduras, trained as a yoga instructor in the USA and climbed mountains in France. Her travels contributed to her decision to seek employment abroad and in 2008 she decided to stand as a candidate to the European parliament. She started a personal election campaign in which she came fifth of the Greens’ candidates but did not gain a place in parliament. Zaida Catalán was nonetheless given the opportunity of working for the EU. She was engaged by EUPOL COPPS, an organisation within the EU that trains police in various countries outside the Union. So far, EUPOL COPPS has operated in Afghanistan, Palestine and Congo-Kinshasa. Zaida Catalán worked in all the countries in question between 2010 and 2016. Much of her work consisted of educating police to prevent violence and sexual abuse against women.

In the summer of 2016, she was offered the job of working for the United Nations in an expert group, stationed in Congo-Kinshasa, whose assignment was to monitor sanctions against the country and to investigate abuse against the population and crimes against human rights. The group was to report to the UN security council and directly to the Secretary General. During this work in the Congo, the group produced evidence that the Congolese military was mixed up in several massacres and that the victims were to be found in mass graves. Zaida Catalán had also got to know about 46 cases of rape against small children that had occurred in the village of Kavumu. When she investigated the child rape cases, the tracks led to the local politician and militia leader Frederic Batumike. Zaida Catalán’s investigation later led to his being condemned for the rapes in 2018 and sentenced to prison.

On 12 March 2017, Zaida Catalán and the temporary head of the expert group, the American Michael Sharp, had decided on a meeting with members of the notorious militia group Kamwina Nsapu. They departed on motorcycles together with an interpreter and three drivers to travel to the village of Bokonde where the meeting was to take place. The militia had promised to point out the mass graves in which the government soldiers were supposed to have buried their victims.

Halfway to Bokonde, in the vicinity of the village of Moyo Musuila, they were stopped by what seemed to be militia men. They were led away from the road and out onto an open field where they were suddenly shot to death. A film has been found showing the whole happening. On the film, that has been analysed by voice and language specialists, men are heard speaking the local languages Tshilub, which is the language used by the militia, and Lingala which is the language of the military and government powers. Suspicions therefore arose that the Congolese state must be mixed up in the murders. The motive was assumed in that case to be to prevent the UN experts from discovering the mass graves. An investigation carried out by Congolese police came to the conclusion that the murderers were militia men from Kamwina Nsapu and three men were arrested to await trial, but they escaped from custody. In 2019, a colonel in the Congolese army was also arrested. It is still unclear what really happened.

Zaida Catalán’s funeral was held in Kalmar Cathedral and she is buried in Gärdslösa Cemetery on the island of Öland. 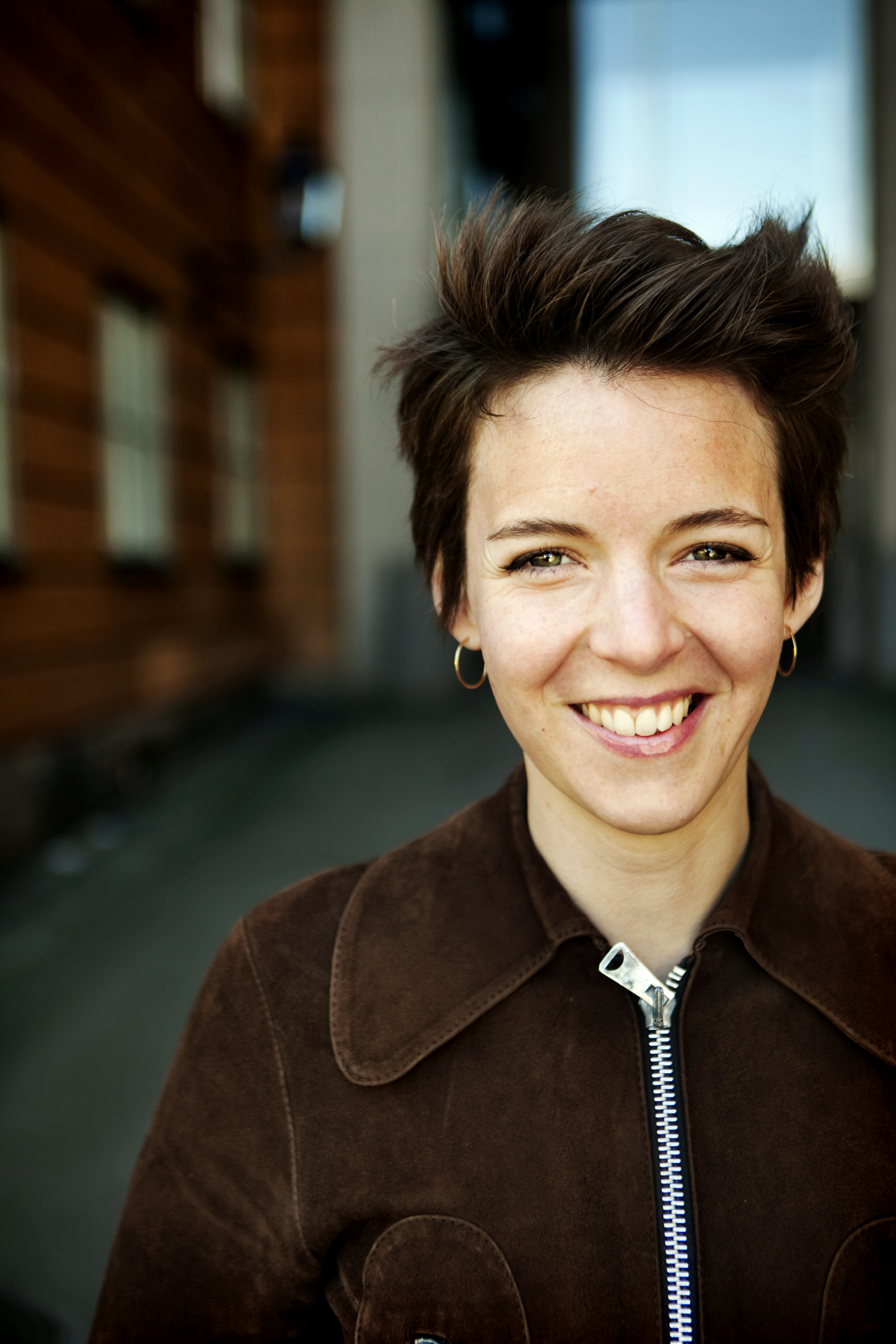