Zelma Hedin was a much treasured and unusually well paid Swedish actor of the second half of the nineteenth century. She was particularly suited to French salon comedies but she also excelled in the great classical roles.

Zelma Hedin was born Zelma Carolina Esolinda Bergnéhr in Stockholm in 1827. Her mother was Wilhelmina Christina Philp. Her father, lieutenant Carl Wilhelm Bergnéhr, had also illegitimately fathered Gurli Åberg. Zelma Hedin also had a brother, Johan Robert Bergnéhr, and an older sister, Leocadi Bergnéhr Fossmo Gerlach, who was an opera singer in Denmark. When she was thirteen years old, Zelma Hedin began her training at the school of the Swedish Royal Opera. She lodged with Christina Fundin, one of her teachers. Her training largely comprised singing along with the fundamentals of reading, writing and arithmetic. Fundin was a tough teacher but Zelma Hedin benefited from a certain amount of protection by virtue of her influential father. In 1843 she transferred to Carolina Bock, who instructed her in declamation. It was in 1842, while still a student, that she made her debut performance as Lotten in Förlikningen eller Broderstvisten by the popular dramatist August von Kotzebue. She gained a permanent acting job in 1845. That year she also married fellow actor Gustaf Kinmansson, with whom she had a son named Selfrid Kinmansson. Following their divorce a few years later, in 1853, Zelma Heldin referred to herself as Mrs Bergmanson until, in 1854, she married the accountant Gustaf Henrik Leonard Hedin. He was the brother of actor Svante Hedin.

Zelma Hedin was employed at the Royal Dramatic Theatre from 1862 to 1868 and again from 1871 to 1884, after which she worked at Nya teatern. She also performed at Mindre teatern and Södra teatern. All of these theatres were located in Stockholm.

Zelma Hedin was famous for her elegant appearance and was considered best suited to light-hearted French salon comedies. Her popularity only increased as her career progressed. Like many other female actors, she was valued for both her personality and for her character interpretations. Some reviewers believed that there were great similarities between her coquettish acting and her dramatic intrigues on the stage and her personal behaviour which some believed included certain divaesque elements.

Zelma Hedin’s character portrayals took the opposite direction from that of her half-sister Gurli Åberg. Initially Zelm Hedin performed in a series of comedies, including as Georgina in Oväkaren och dansösen, as Sofie Arnould in Decourcelle and Thibout’s Je dine chez ma mère, and as Mrs de Nohan in Den gifte mannen i staden och på landet. Subsequently she was given several major roles in more traditional plays, including the part of Rosaura in Calderón de Barca’s La vida es sueño, Ophelia and Queen Gertrud in Shakespeare’s Hamlet, Portia in The Merchant of Venice and as Lady Macbeth. She successfully negotiated a decent salary for herself when her colleague and partner in trade, Elise Hwasser, retired from the stage.

Her own career came to an untimely end as the result of a fracture that led to poor health. During her last professionally active years she appeared as a guest performer. She made her final appearance in 1873 at a soirée at Södra teatern. Zelma Hedin died in Stockholm in 1873. 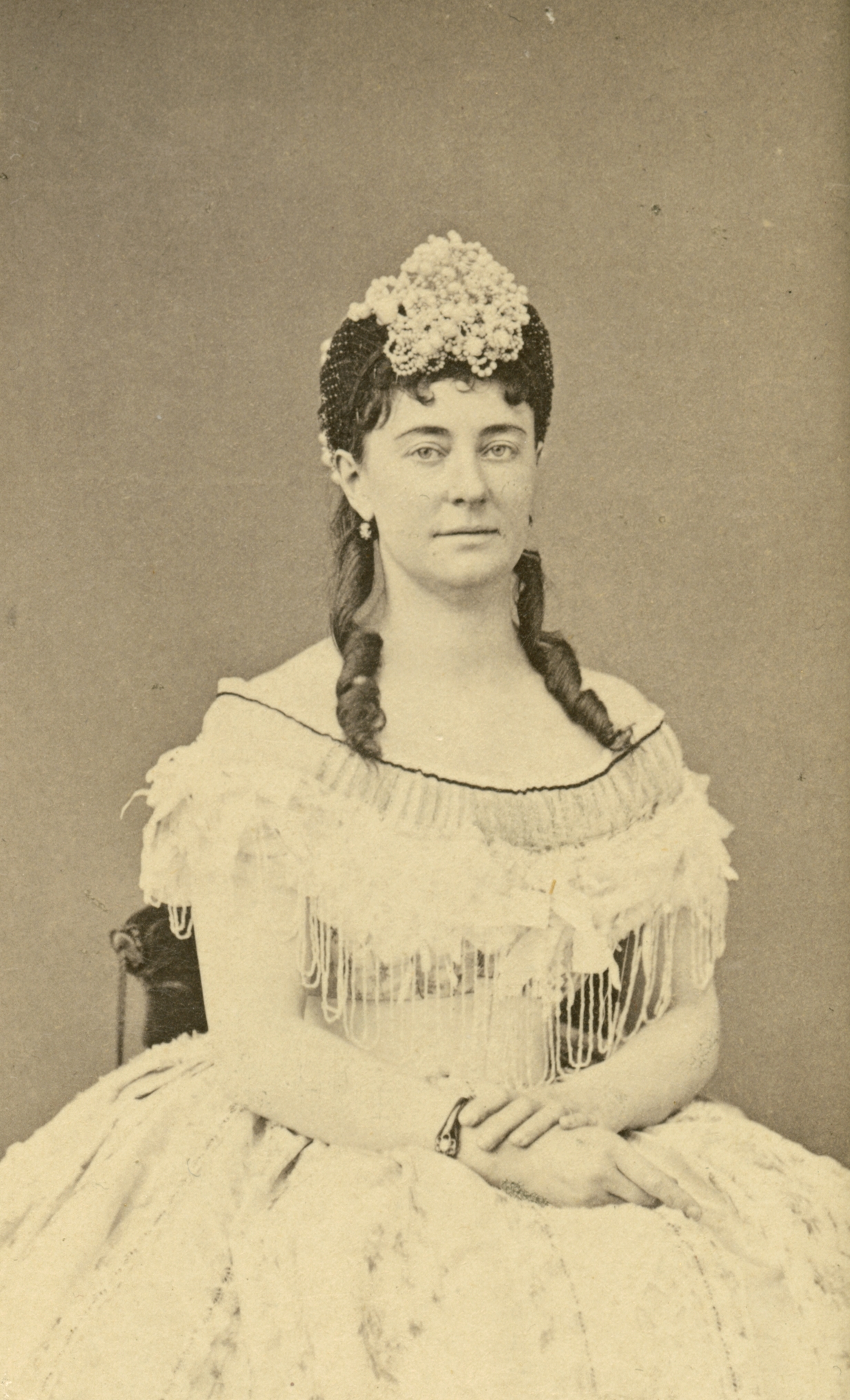