Jeanette Berglind was born in 1816. She was a distant relative of Per Aron Borg, who paved the way in Sweden for what in the first half of the nineteenth century was known as deaf-mute teaching. Jeanette Berglind lived in Borg’s home and spent time at his school for deaf-mute children, Allmänna institutet för döfstumma och blinda (the general institute for deaf-mutes and blind) at Manilla in Stockholm. It was there that she was first exposed to teaching children with hearing impairments as well as other functional difficulties. She also learned sign language during this time.

After Borg died Jeanette Berglind spent a few years working as a teacher for various families before she returned to Manilla to work as an assistant teacher and teacher. She was extremely dedicated to teaching functionally impaired children and she was driven by a desire to establish her own school. She set aside money from her earnings for several years in order to achieve this dream. She was legally a minor until 1858 but that year the law was changed and women over 25 years of age became eligible to be declared legally adult and legally able to inherit. Jeanette Berglind thus applied for legal entitlement to become an adult and to gain the right to inherit. The inheritance she now could access allowed her to add to her savings. By 1860 she had enough capital to establish the Tysta school in Stockholm. She ran it and taught there until her retirement in 1882. The school enjoyed a positive reputation and received donations and financial gifts in contribution towards its running costs. King Karl XV and Queen Lovisa were the school patrons. 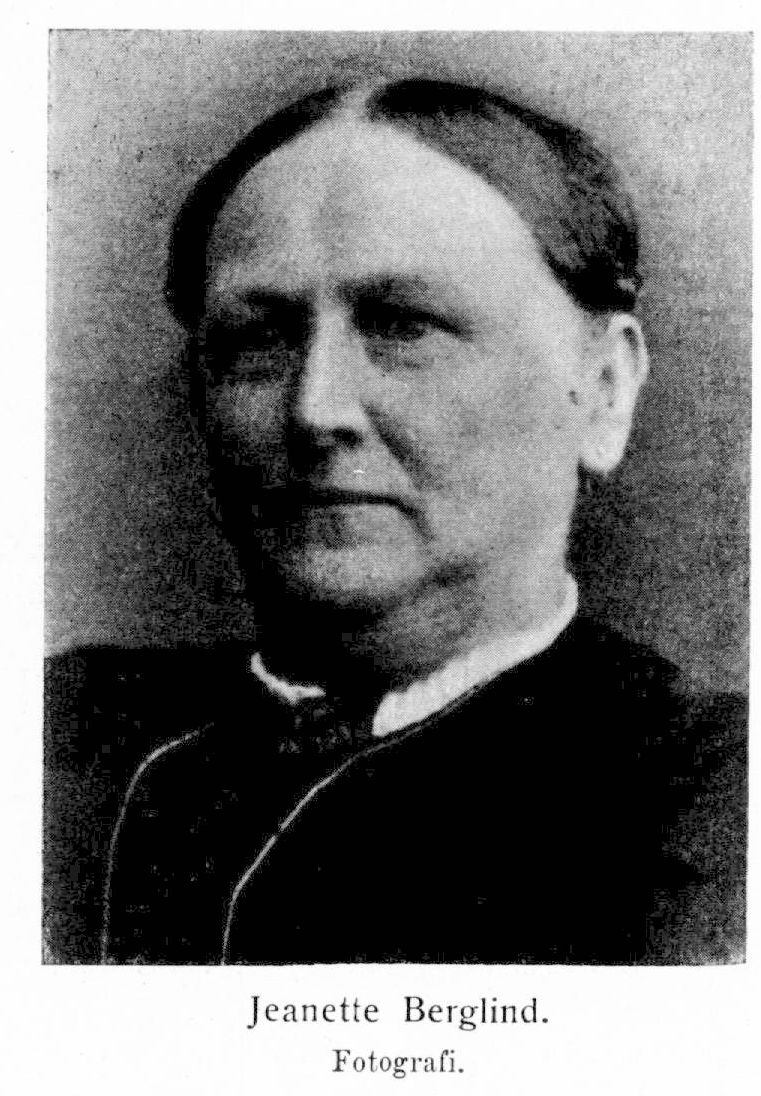