Kjerstin Dellert was a prominent Swedish opera singer who also served as manager of the theatre Confidencen at Ulriksdal Palace.

Kjerstin Dellert was born on 4 November 1925 in Katarina parish, Stockholm. She was the daughter of Elisabeth “Lizzie” Blomqvist and the wealthy wholesale merchant Oscar Dellert. Her father came from Dalarna and his given surname was Andersson. He adopted the surname of Dellert before starting a career as a bookseller. Kjerstin Dellert opens her autobiography, I förtroende, by praising her father and describing him as a generous, sporty, and musical person who loved nature and socialising. He was exceedingly important to his daughter. Her relationship with her temperamental mother, however, was far more complicated. Her parents divorced when Kjerstin Dellert was eleven years old.

Kjerstin Dellert’s childhood home was described by her as middle-class and very hospitable. As a child she attended the reputable Franska Skolan (Ecole Française) in Stockholm. From an early age she showed an interest in singing and music, and excelled in these subjects. She also enjoyed skating and cycling and had a keen interest in animals. She was also an active horse-rider and loved to spend time with dogs. Just like her father, she was also a nature-lover and enjoyed socialising. Kjerstin Dellert has described herself as a “tomboy” during her youth.

However, music eventually took precedence over her other interests. When she was 22 years old Kjerstin Dellert travelled to New York where, in 1948, she won the Arthur Godfrey Talent Scout Program, with her performance of the song Someone to Watch over Me. She was a hit with the public who voted for her through a so-called applause measurer. Kjerstin Dellert pocketed her prize of $100 and returned to Sweden where she continued to sing. Thanks to her success in the USA, she was asked to perform at Skansen, Chinavaritén, and to undertake performance tours in the many folkparks of Sweden.

In 1951 Kjerstin Dellert made her first public appearance in the title role in Jacques Offenbach’s operetta La Belle Hélène performed at Stora Teatern in Gothenburg. Kjerstin Dellert revealed in her autobiography that from that point onwards she was fully committed to being a singer. Music was her calling. She made her way to the Royal Swedish Opera in Stockholm even though the salaries on offer there were lower than elsewhere. Kjerstin Dellert made her debut at the Royal Opera by performing as Musette in the 1952 production of La Bohéme, conducted by Sixten Ehrling. She increasingly came to perform lyrical dramas, including roles such as Leonora in Giuseppe Verdi’s Il Trovatore, Amelia in Verdi’s Un ballo in maschera, and an unforgettable performance as Carmen in the eponymous opera, although she still sometimes performed in operettas.

In 1947 Kjerstin Dellert married the business man Carl-Olof Bergh, with whom she had a son named Thomas (Thotte) Knutson Dellert Bergh, born in 1953. The marriage ended in 1966 and two years later Kjerstin Dellert got married again, this time to Nils-Åke Häggbom, a leading ballet dancer 17 years her junior. The wedding drew major media attention primarily due to the considerable age difference between the two. Nevertheless, all the naysayers who confidently pronounced that the union would not last were eventually silenced. The couple remained together until Kjerstin Dellert’s death and she described her second husband as the great love of her life.

Not only Kjerstin Dellert’s private life found its way into the papers. In 1972 she entered the song competition Melodifestivalen, which was an unusual move for a singer at the Royal Opera. Kjerstin Dellert was unafraid to try out new forms of expression and she competed with a song called Kärleken behöver inga ord and achieved fourth place.

Kjerstin Dellert was also well known for her efforts as a producer and instigator of a series of much-noted gala performances at the Royal Opera. She is particularly remembered for singing O, min Carl Gustaf to the Swedish king at a star-filled gala held in the run-up to the royal wedding of King Carl XVI Gustaf and Queen Silvia in 1976. The song was released as a single in 1978 and spent eleven weeks in Svensktoppen, the leading Swedish music chart at the time.

Kjerstin Dellert also performed spoken acting roles, including the immeasurably popular TV series Någonstans i Sverige in 1974. Together with her colleague and friend Elisabeth Söderström she also ran a popular series called Prima Primadonnor on Sveriges Television (SVT) in 1972 and 1973. These shows allowed the women to reveal their wonderful singing abilities both as soloists and in duets whilst also revealing both of these women’s unerring sense of humour.

Kjerstin Dellert was an early champion of a healthy lifestyle, including exercise and a balanced diet. She served as an inspiration to many, both in terms of her art and through her positive views on in general. Following her retirement from the Royal Opera, Kjerstin Dellert instigated the refurbishment of the theatre Confidencen at Ulriksdal Palace, a project that she came to consider her life’s work. In 2017, she was awarded the Royal Patriotic Society’s medal for protecting Swedish cultural heritage, known as Kulturarvsmedaljen, in recognition of her tireless cultural efforts.

Kjerstin Dellert and her husband Nils-Åke Häggbom resided at Ottilielund, near Confidencen. She died there on 5 March 2018, aged 92. She was buried in the cemetery of Saint James’s Church in Stockholm, beside the Royal Opera. She had visited the church on many occasions, just to sit and meditate for a while before performing some of her major roles. Her ashes were spread at a private location, a place that held a special place in Kjerstin Dellert’s heart. 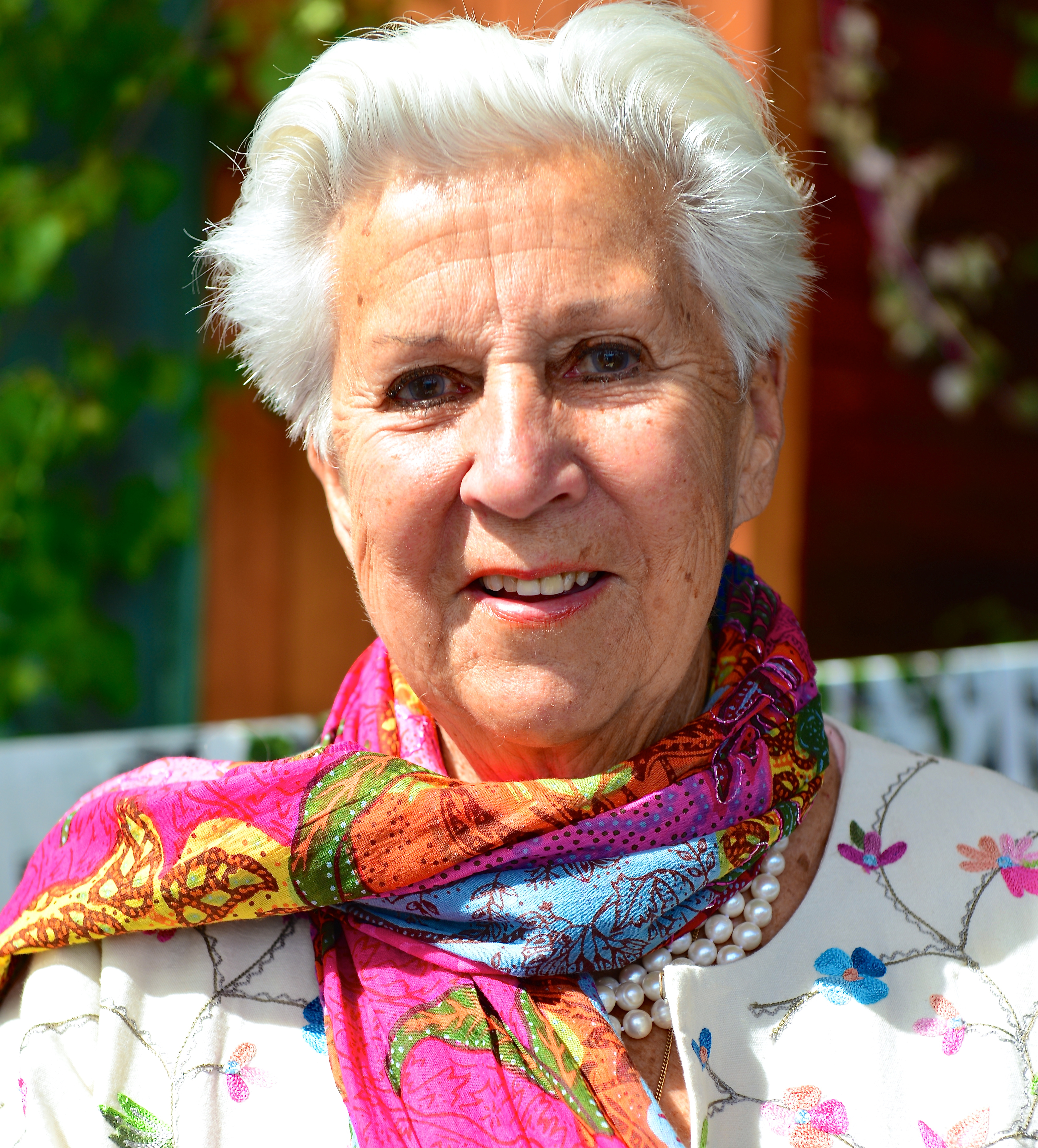