Kristina Lugn was a poet and a playwright. From the late 1900s until the early 2000s she was one of the most critically acclaimed Swedish poets and indeed the most popular poet with the general public.

Gunhild Bricken Kristina Lugn was born in Tierp, Uppland in 1948. She was brought up in a bourgeois home, first in Skövde, then in Vallentuna. Her mother, Brita-Stina Lugn, was a teacher who had been born in Alinder. Her father, Robert Lugn, was an officer who was later promoted major-general. Kristina Lugn had two younger brothers. Kristina Lugn spent her high school years at Statens normalskola för flickor in Stockholm during the 1960s. Later she attended Uppsala university, where she gained her Master of Philosophy in 1972. That same year she released her debut publication, a collection of poems entitled Om jag inte.

Kristina Lugn made her public literary breakthrough in 1983 with the release of Bekantskap önskas med äldre bildad herre, a collection of self-deprecatory yet humorous poems about longing and love. In total she published eleven books of poetry, the last of these being Hej då, ha det så bra! from 2003.

In terms of professional work Kristina Lugn was employed as a school librarian in Upplands Väsby during the 1970s and from 1976 onwards she was a freelance lecturer, essayist, and literary critic for various publications, including the Dagens Nyheter, Expressen, and Svenska Dagbladet newspapers. During the 1980s and the 1990s Kristina Lugn became a familiar face in the Swedish press. She constantly featured on various television programmes, both entertainment shows and more serious discussion programmes, at this time. Later on, during the early 2000s she was again very much in the public eye, sometimes appearing as a much-loved radio presenter, including as a therapist on the Allvarligt talat show, where she dealt with existential questions with gentle humour.

Eventually, during the 1980s and 1990s, Kristina Lugn increasingly began to produce significant works of drama. Most of the plays she penned at that time, which immediately gained attention, were produced for and had their premiere performances at Dramaten in Stockholm. This included her debut play, När det utbröt panik i det kollektiva omedvetna in 1986, and Idlaflickorna and Tant Blomma, both from 1993, as well as Silver star, from 1995.

Several of Kristina Lugn’s plays, including Rut och Ragnar, which premiered in 1997, and Nattorienterarna, premiered in 1998, were specially produced to be performed at Teater Brunnsgatan Fyra in Stockholm where, from the 1980s onwards, Kristina Lugn worked closely with theatre director Allan Edwall. On Edwall’s death in 1997 Kristina Lugn was appointed that theatre’s artistic director. In 2011 her daughter, Martina Montelius, took up her mother’s mantle.

With regard to the content of Kristina Lugn’s plays and poetry, existentialism formed a central theme, dealing with both the solitude and the vulnerability of the individual as well as the individual’s relationship with death and corruption. Her work also embodies social criticism, in that she particularly problematizes the stereotypical clichés of social norms within which we all – men and women – are trapped and limited.

In certain respects Kristina Lugn’s poetry – through its somewhat critical stance towards the welfare state – resembles the everyday realism and unaffected aspects of Sonja Åkesson’s poetry. However Kristina Lugn was no realist, indeed she was in fact an absurdist. Kristina Lugn’s message emerges through the hilarious use of irony as well as an absurdist black humour approaching gallows-humour. She, in an utterly remarkable and breakneck manner, combines what is truly artistically excellent with the merely banal. It is this very contrast between superior and inferior which lend many of her poems and plays a fiercely striking aspect.

The most distinguished award Kristina Lugn received was to be elected as a member of the Swedish Academy in 2006, replacing Lars Gyllensten at seat number 14. Towards the end of her life Kristina Lugn became embroiled in the harrowing controversy that surrounded fellow academician and poet Katarina Frostenson’s husband Jean-Claude Arnault who, in 2018, was accused and imprisoned for serious sexual assault. Kristina Lugn refused to take an official side in this affair, placing her in a controversial position with the public.

Kristina Lugn was found dead in her home in Gamla Stan (Old Town), Stockholm in 2020. The cause of death remains unclear but she had suffered from failing health for some time. The funeral service was held in Storkyrkan in Stockholm. Kristina Lugn’s best friend, head of police Carin Götblad, delivered the funeral oration. 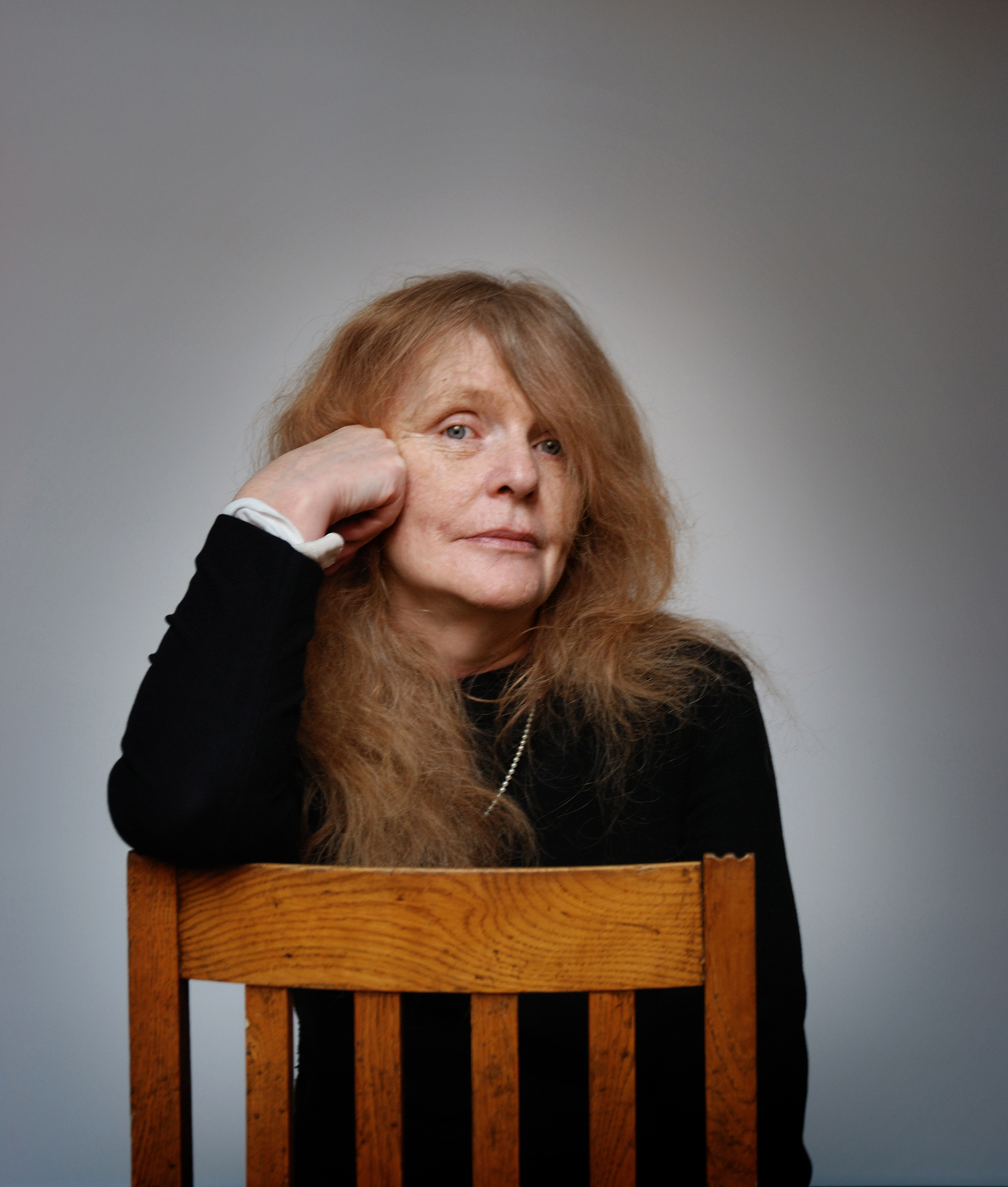