Mathilda Hedlund was one of the founders of the women’s association Göteborgs Kvinnoförening and its first chair. She was also instrumental in the founding of Sweden’s first gymnastics association for women and worked with the magazine Framåt.

Mathilda Hedlund was the daughter of Kristina (Stina) Maria Rudenschöld and the publicist and liberal politician Sven Adolf Hedlund, the contentious editor in chief of the newspaper Göteborgs Handels- och Sjöfarts-Tidning. Mathilda Hedlund grew up at Östra Hamngatan 12 in Gothenburg in a large family where lively conversations on contemporary issues were the norm around the dinner table. The year before Mathilda Hedlund was born her father had purchased the farm Bjurslätt on the island of Hisingen. This became the family summer retreat and a place where many celebrity guests visited. The author Viktor Rydberg, in particular, became somewhat of an extra family member. Music and song were important to the Hedlund family and regular musical evenings were held at the family home, at which Stina played the piano while other family members played other instruments. Mathilda Hedlund was a singing tutor and advertised her lessons in the journal Framåt while also taking singing lessons herself. In 1882 Elin Hedlund, one of her younger sisters, co-founded the women’s gymnastics association Sköldmön, the first of its kind in Sweden. The association is still active. In the association’s statutes, physical exercise is presented as the antidote to conceit, vanity and an inactive life. The gymnastics classes were held in Exercishuset on the open space called Heden in central Gothenburg.

Mathilda Hedlund was also one of the founders of Göteborgs Kvinnoförening, set up by twelve women on 30 October 1884. She was duly elected as its first chair. The Gothenburg group, established in the same year as Fredrika Bremer Association in Stockholm, had its roots in left-wing liberalism and was more radical than the organisation in the capital city. Both groups can be said to have introduced the women’s movement in Sweden. Göteborgs Kvinnoförening dealt with matters such as women’s suffrage, health issues, girls’ education, resistance to prostitution and women’s overall opportunities for employment and development. The association was heavily involved on behalf of working women and organised a number of social welfare projects such as summer camps and feeding programmes for poor children. The burgeoning peace issue also played an important role. The association, which received some funding from Göteborgs Handels- och Sjöfarts-Tidning, had its premises at Kungsgatan 60. It ran a lending library and a café, and hosted talks and reading groups. Mathilda Hedlund’s task as chair was to find funds for social-welfare efforts, a responsibility which she undertook with great enthusiasm and organisational skill. She did at times, however, find the work a burden, as she told her father in 1888.

The origins of the radical magazine Framåt can be found in Göteborgs Kvinnoförening. Following long discussions the magazine was first published in early 1886 by a core group comprising Mathilda Hedlund, the editor Alma Åkermark and Hilma Angered Strandberg, who served as assistant editor and a contributor. These women were also very good friends. Mathilda Hedlund’s tasks involved managing the finances and finding contributors. Thanks to her home environment, which constantly welcomed many writers, she had no difficulty in finding suitable contributors. It seems to have been harder to manage the magazine’s own finances, and keeping it afloat remained a recurring problem. Following a major debate on morality which arose after the publication in 1886 of Stella Kleve’s (Mathilda Malling) short story Pyrrhussegrar the journal diverged from the association and was instead published through the newly-established Göteborgs Kvinnliga Diskussionsförening. Alma Åkermark continued in her role as editor, suffering vicious attacks within the public debate, attacks to which Mathilda Hedlund was also subjected. The journal ploughed on for a few more years, with the last edition published in 1889.

The year prior, in 1888, Mathilda Hedlund left not only Gothenburg but also her post as chair of Göteborgs Kvinnoförening and her role at Framåt. She married the Danish lieutenant colonel and writer Victor Dalhoff-Nielsen and moved to Odense, Denmark. The couple had two children. Following her husband’s death Mathilda Hedlund published a selection of his works in a volume entitled Militarisme – Civilisme in 1924. She died two years later in Copenhagen. Her surviving papers, primarily an extensive collection of letters, are today held at Gothenburg University Library.

Mathilda Hedlund is buried in Garnisons Kirkegård in Copenhagen. 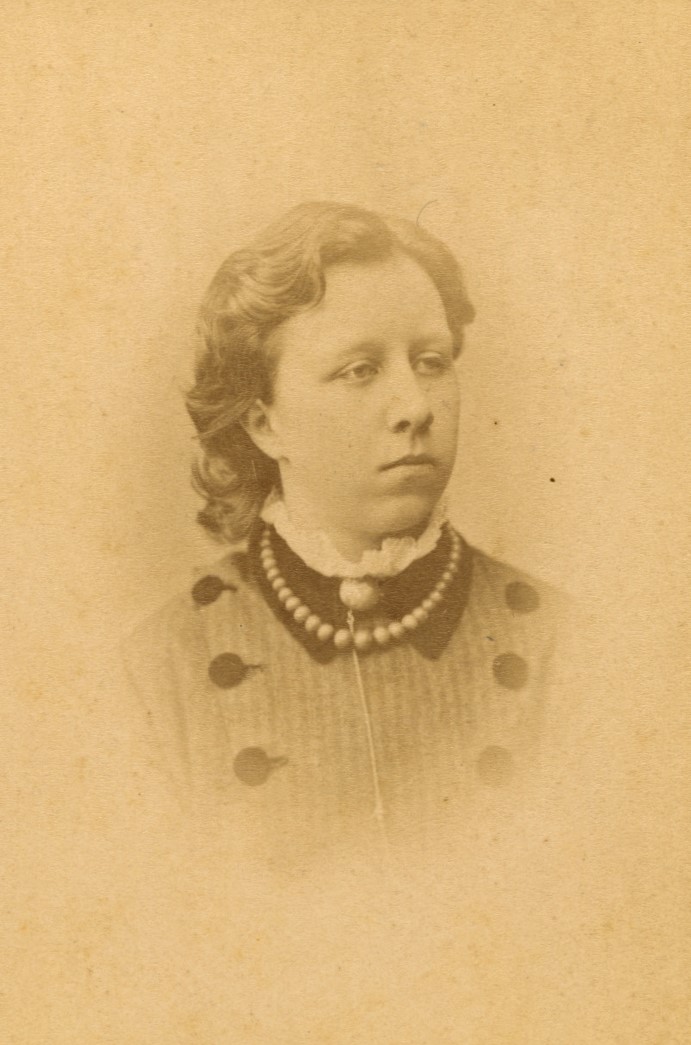