Synnöve Bellander was a journalist for Svenska Dagbladet from 1930 to 1959. Her greatest contribution was her ability to highlight general human problems – and particularly those of women – at a time when Swedes were not as open about their personal problems as today.

Synnöve Bellander grew up in a clergyman’s home in Ragunda, Jämtland. She was allowed to attend school and gained her school-leaving certificate in Uppsala in 1915 and a Bachelor’s degree at Stockholm College (later University) in 1929. She married the forester Sixten Bellander, in 1919. Together they had three children: Simone, Sten Didrik, and Bengt Göran. She spent many years as a fulltime wife and mother before she embarked on a new path as a career woman. When she began to work as a journalist for the “Idag” (today) page in Svenska Dagbladet she chose to focus on women’s issues, in particular the struggle for women’s interests and problems. Eventually she became a leading editor of op-ed pieces. She wrote under the pseudonyms Portia and Bell and became known as an anonymous helper in need through the advice columns “Vår nästas bekymmer” and “Vår världs bekymmer”, which Svenska Dagbladet ran during the 1940s.

Synnöve Bellander’s consideration for her fellow human beings stemmed from her childhood environment. This concern for others dominated her journalistic activities. She was very active in the so-called women’s issues and came to represent the new female journalists of the first half of the twentieth century, along with Greta Bolin (Corinna) and Pia Hård af Segerstad. Synnöve Bellander was also very well liked by her readers and received letters and thank you cards in recognition of her ability to express publicly what many thought and felt.

Synnöve Bellander was also involved in the “Udda kvinna” series, which also ran on the “Idag” page in 1958. The main topic was the situation of unmarried and single women in Sweden. As Portia Synnöve Bellander became well known for her clever and empathetic advice as well as her written solicitude. When her colleague Märta de Lavall described Synnöve Bellander in a radio programme in 1970, she said that Synnöve Bellander pursued her profession with “a rare yearning for the truth, a lot of knowledge, and a terrible shyness”.

Synnöve Bellander was also a productive letter writer and has left behind a sizable corpus of both private and professional correspondence. Another of her societal contributions was collecting newspaper clippings from daily papers on various subjects such as women’s issues, women’s organisations, and famous women and men. Her efforts, undertaken after she had retired in 1959, resulted in a comprehensive newspaper clipping collection. It was recognised to the extent that in 1966 Synnöve Bellander was tasked with “clipping in order to capture how the press mirrored itself”. These clippings, mainly concerning literary reviews, were sent to Lund University’s Department of press research, which was headed by Per Rydén.

Svenska Dagbladet’s “Idag” page, which was originally intended as a space for questions on relationship issues, everyday life and “the small world” of the home as well as food and fashion, became revitalised by Synnöve Bellander. She developed the page by tackling more complex social issues. She was a female journalist who dared to ask difficult and uncomfortable questions about women’s lives, illnesses, addictions, and unfaithfulness. These were subjects which were taboo in her era and thus were difficult to place under the spotlight. Synnöve Bellander, however, gave the readers the opportunity to discuss them.

Synnöve Bellander died in Stockholm in 1980. 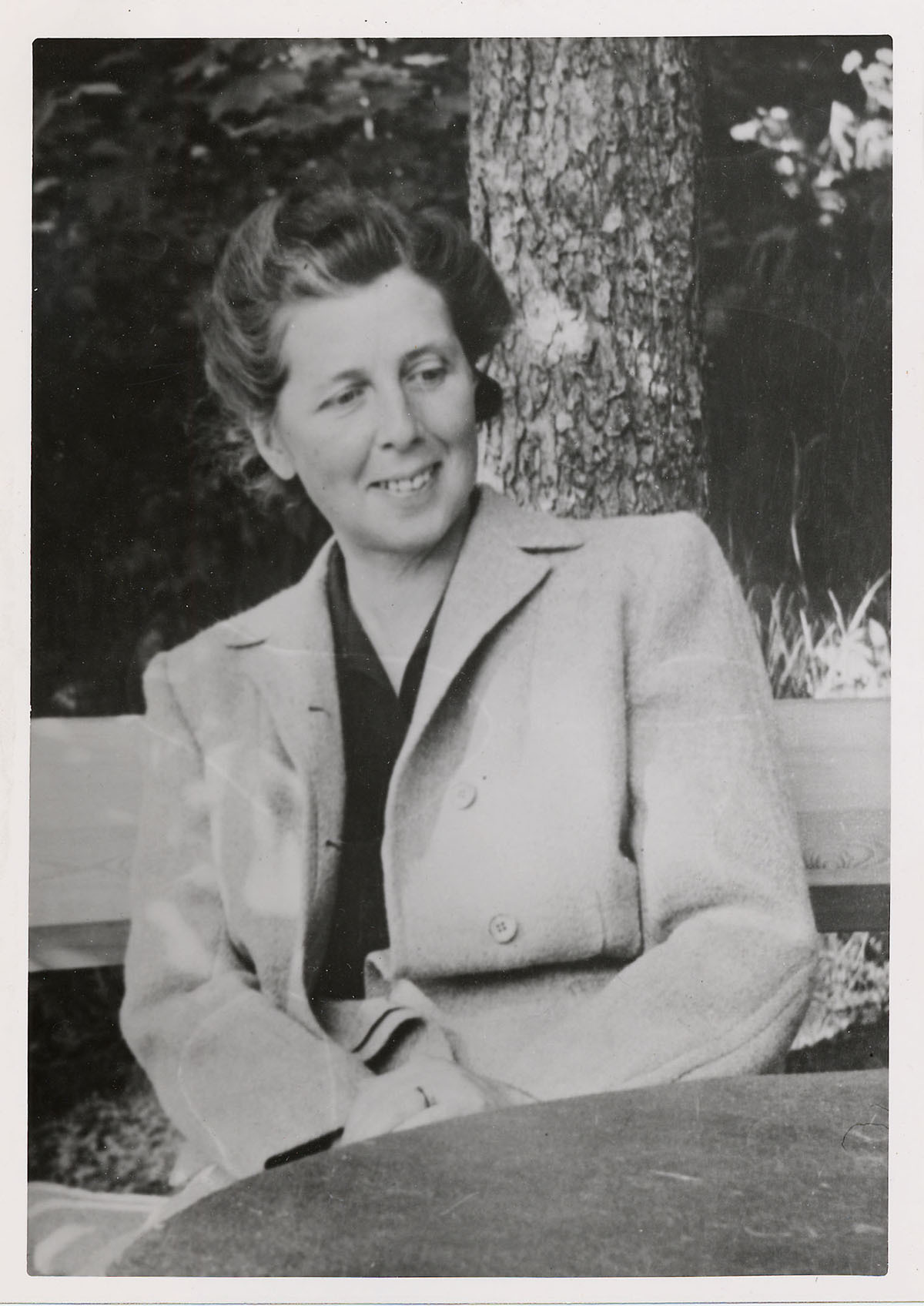